A boy waiting for a heart transplant wants Christmas cards since he will have to spend his favorite holiday in the hospital as he waits for a new heart.

BOSTON - A young boy waiting for a new heart will have to spend another holiday in the hospital. He is asking for Christmas cards to make his room a little more cheerful.

Carlos Rolon,6, has been at Boston Children's Hospital for over three months. He was born with an unbalanced atrioventricular canal defect, which is an abnormality in one of the four chambers of his heart. By the age of two, he already had four heart surgeries and in August he was admitted to the hospital again.

Doctors told his mom, Sheena Cossette, her little boy would need a new heart before he could leave.

"He sees a lot of the kids come and go, and he's starting to question when he's going to get to go, and we tell him when he gets a new heart," she said.

As they wait for the call that a heart is ready, it's becoming clear that he won't be home for another holiday. His favorite holiday is Christmas, so mom came up with the idea to cheer him up. 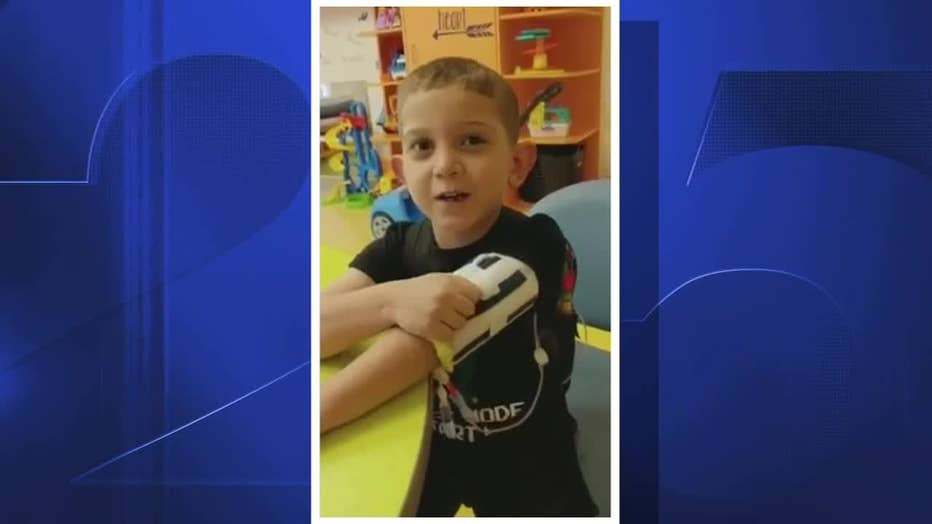 A little boy with a small request while he waits for the gift of life.

"I'm praying for a Christmas miracle. We've been here 94 days as of today. There is no telling how long we'll be here until we receive the precious gift of life," Sheena said.

Carlos' heart has to come from another child. His mom is encouraging organ donation while also stressing the difficult decision another family will have to make in their child's final days.

You can send cards to Carlos here: