ATLANTA - A man accused of shooting a 13-month-old girl in the hand will remain in jail.

A judge denied bond for Marcell Mayfield during a hearing on Wednesday. Officials said it happened when a pickup truck the girl and her mother were in accidentally hit another car.

Police have charged Mayfield with aggravated assault with intent to murder, aggravated battery, and possession of a firearm. 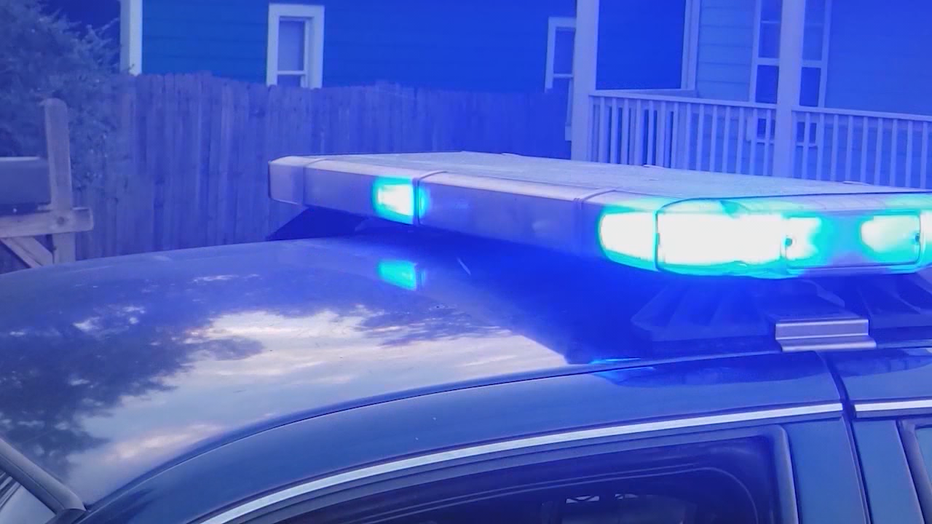 RELATED: Arrest made after 13-month-old baby shot in Atlanta