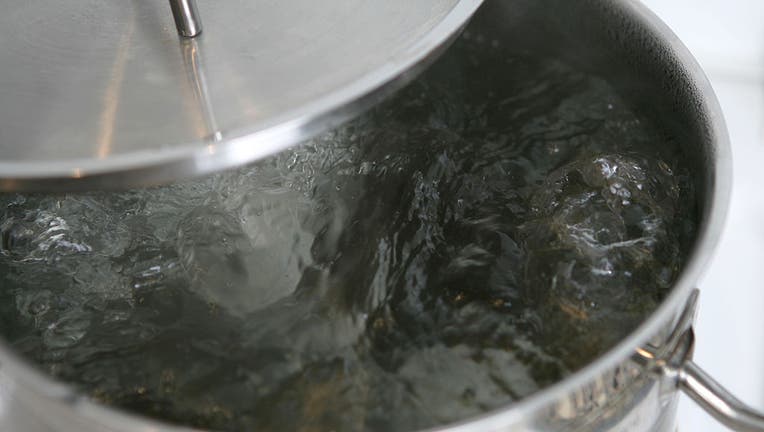 Water boils in a pot on a stove. (Andreas Rentz/Getty Images)

FAIRBURN, Ga. - A boil water advisory has continued in the City of Fairburn after officials say they detected amounts of E. coli in the water supply.

The City of Fairburn Water and Sewer Department says they confirmed a "Tier I" E. coli contamination Saturday night. The advisory has continued for multiple days since discovering the trace amounts of the bacteria.

As a safety precaution, all residents are advised to boil all water before drinking, cooking, or preparing baby food.

The water should be boiled for at least one minute after reaching a rolling boil. If a resident is unable to boil water and has clear tap water, the CDC recommends using an eighth of a teaspoon of unscented household bleach to disinfect the water. However, water must be mixed thoroughly and allowed to sit for 30 minutes before ingesting.

“Citizens should continue to boil their water until they are notified by their drinking water utility that the water samples have come back negative, and that the microbiological quality of the water in the distribution system is safe for human consumption,” Fairburn Mayor Elizabeth Carr-Hurst said.

If you have any questions or concerns, please call the Fairburn Utilities Department at (770) 969-3481.