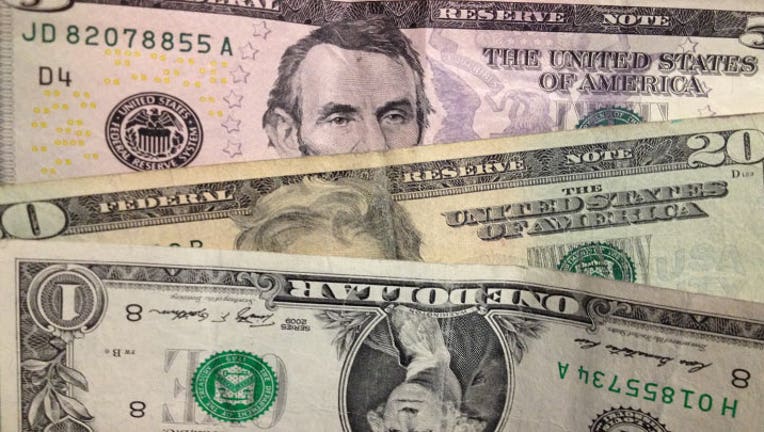 ATLANTA - A new bill proposed the in Georgia House of Representatives would require all businesses to accept cash.

The coronavirus pandemic pushed many businesses to shift toward digital payments over a nationwide shortage of coins and worries over cash being unhygienic, but some lawmakers say a cashless policy is discriminatory.

Under Georgia House Bill 1152 businesses would be required to accept cash and provide exact change. If a business can not follow this requirement, it would be fined.

The bill, which was introduced by Democratic state Rep. Mesha Mainor, is currently in the House's Committee for Agriculture and Consumer Affairs.

Business owners who go cashless say they are following the lead of the majority of customers who are abandoning cash payments. Retailers are under pressure to cater to customers with heightened expectations for fast and seamless service, driven by companies like Amazon, Uber and Grubhub.

But advocates for cashless bans worry technology is moving too fast for the 6.5% of American households — 8.4 million — who do not have a bank account, according to the Federal Deposit Insurance Corporation.

Other states, including New York and New Jersey, have previously banned cashless businesses.