BARROW COUNTY, Ga. (FOX 5 Atlanta) - A little boy is alive thanks to the actions of a Barrow County Sheriff's deputy. The 3-year-old's grandmother tracked down the deputy to personally thank him.

Deputy Bill Minish is being credited with reviving Chandler Skelton on the banks of Lake Hartwell, just north of Atlanta, on the Fourth of July.

Cellphone video shows fireworks, then frantic cries after many heard Chandler screaming from the dark waters of the lake near the Poplar Springs Recreation Area.

Deputy Minish told FOX 5 News his nephew spotted the toddler with a flashlight. That prompted him to wade out and then swim to Chandler, who was barely making ripples in water over the deputy's head about 25 yards from shore.

"When I rolled him over a lot of water run out of his mouth and nose and once that happened he took a couple of breaths and his eyes popped right open," said Deputy Minish.

Chandler was checked out at an area hospital and was able to go home thanks to the lifesaving efforts of Deputy Minish.

"Thank God for Mr. Minish being there, thank God. He is my angel and my hero and everything you could imagine that's him," said Skelton.

The Skelton family, including Chandler, were with Deputy Chandler last week when he received The Sheriff's Life Saving Award for saving Chandler.

"We'll never be able to repay this man for what he is what he did for us," said Skelton.

Deputy Chandler told FOX 5 News the Skelton family tracked him down at the sheriff's office which then awarded him the award. 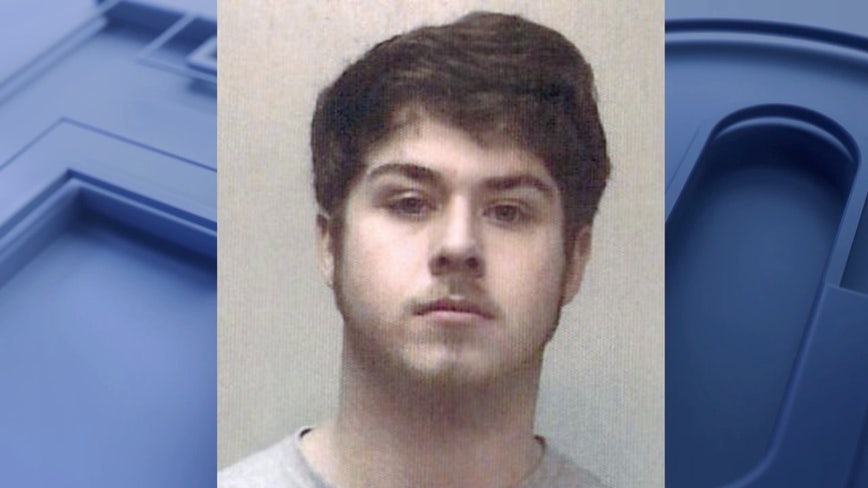