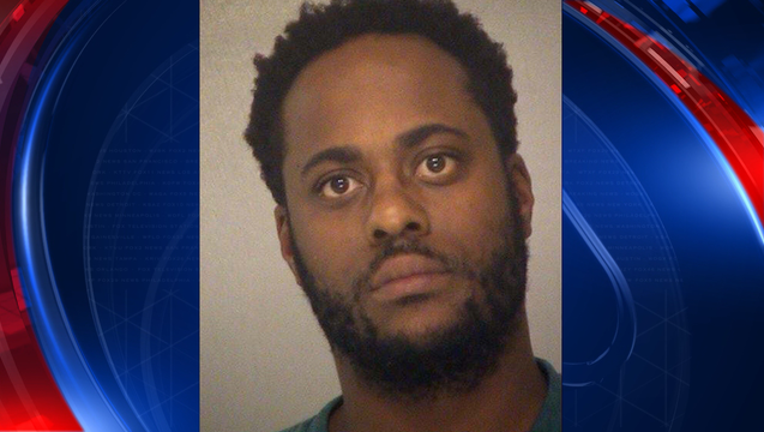 MACON, Ga. - A 34-year-old Bibb County man has been charged with rape and human trafficking.

One of the women told investigators she met Williams online, and he lured her to Macon with the promise of work. She claims he then forced her into prostitution.

Officials said the four other women had similar stories.