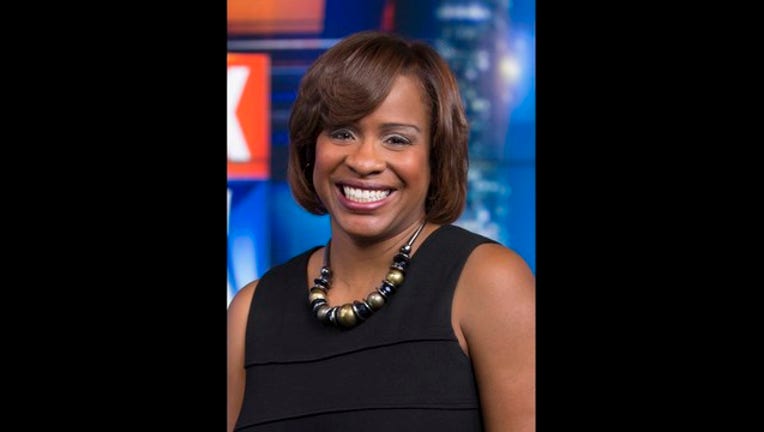 Aungelique Proctor is a reporter for FOX 5 News. Before joining FOX 5 in 1994, this Atlanta native was an investigative reporter for WTLV in Jacksonville, Florida. She also reported and anchored at WKRC in Cincinnati, WMAZ in Macon, Georgia and WALB in Albany, Georgia.

But for Aungelique, her broadcasting career first started on a program called ‘The Lawmakers" on Georgia Public Television. Before working in front of the camera, Aungelique worked behind the mic at several radio stations in Cincinnati and even served as News Director at WCIN.

An award wining reporter, Aungelique has followed the big story around the world. She has covered stories from the Million Man March to the touching stories of Hurricane Katrina survivors to the devastating earthquakes outside Istanbul, Turkey.

Aungelique has won several awards including three Emmys, the Associated Press Best Newscast and a National Association of Black Journalists award for her report, "The Rosewood Massacre."

Aungelique is a graduate of the Henry W. Grady College of Journalism and Mass Communication at the University of Georgia. She is a past officer of the Atlanta Association of Black Journalists as well as a member of The Links Inc., Alpha Kappa Alpha Sorority Inc. and the Chums Inc.

When she's not on the air, Aungelique loves to volunteer with The Children's Restoration Network and the Sadie G. Mays Nursing Home. She's also a lifelong member of Central United Methodist Church. She also loves to travel and speak to schools throughout the community.

Aungelique lives in Atlanta with her husband and their three daughters.