Looking at Chelesa Fearce now, it is hard to believe she and her family were homeless just a few years ago.&nbsp;

ATLANTA - Around 3,200 people are homeless in the metro Atlanta area.

Chelesa Fearce lived in shelters for most of her childhood around the city and wasn't sure what her future would hold, but now she's attending one of the best schools in the country.

"I applied to medical school. I got accepted into a ton of places but I decided to go to Yale Medical School," Fearce said.

It's an institution that many students dream of attending, and now it's Fearce's reality.

Looking at Fearce now, it's hard to believe she and her family were homeless just a few years ago.

"I started experiencing homelessness in elementary school, and that continued through middle school and high school," she said. "Obviously, during that time I didn't have a computer or textbooks. Throughout that time I told myself I need to focus and do well in my education so I can go to a good college."

It wasn't until Fearce's senior year of high school that she stopped being homeless. During that time she studied hard, becoming the valedictorian at Charles Drew High School in 2013.

She received a full scholarship to Spelman, and now she's finishing up her first year at Yale Medical School. 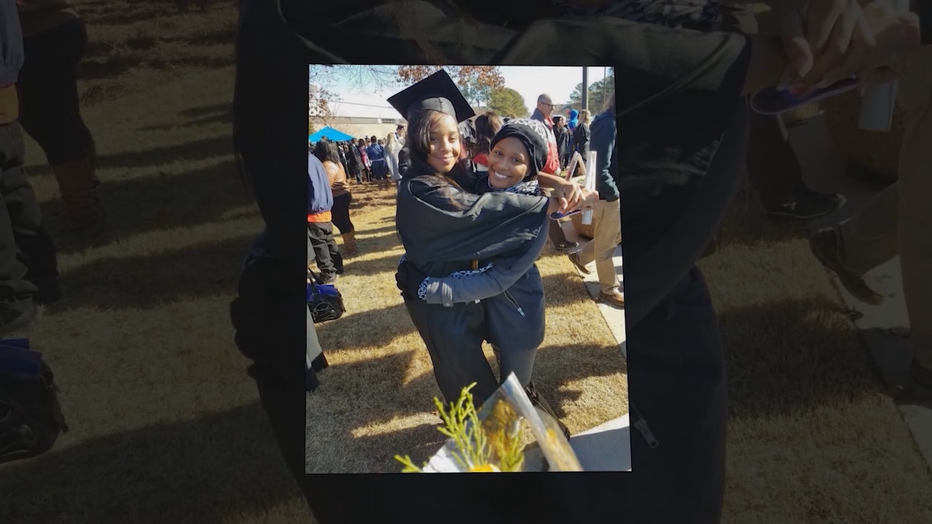 Fearce admits that the COVID-19 pandemic is making her studies slightly tougher, but it's also opening her eyes to a different side of the field.

"As a medical student, I always knew that I would have to risk a lot and sacrifice a lot to become a medical doctor because it takes so much time. But I never really thought about sacrificing my life. But doctors, that's what they're doing. So that whole situation has put things into perspective for me," she said.

Though it may be hard right now, Fearce's tenacity won't let her fail.

And she has a message for those who are experiencing homelessness and may feel like they've failed. 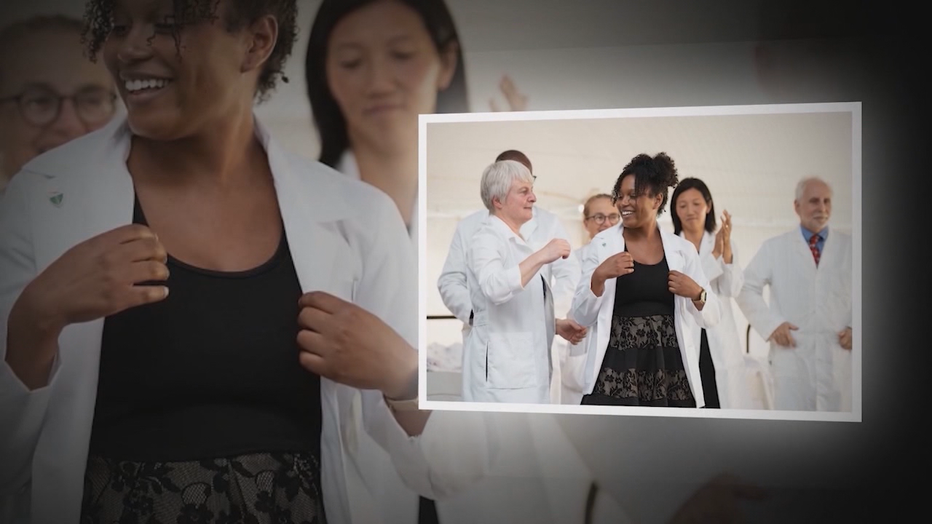 "You have to understand that this is a circumstance that you're experiencing right now," Fearce said. "This is not your life, not your identity. And I really hope these people understand that.they'll be much stronger people than they were before."

Chelesa is getting a dual degree.

She'll earn a medical degree and a PhD once she's finished and wraps up her first year at Yale on June 30.