Carstarphen says she will stay as long as she can

Meria Carstarphen defends her school tenure in an address to reporters

ATLANTA - Atlanta Public Schools superintendent Dr. Meria Carstarphen says she plans to fullfil every day of her contract until it expires next June.

The school leader made an address to the Atlanta Press Club. She recited, as expected, progress the children have made in the schools. Both tests scores and college admittance have, on average, gone up over the last five years. 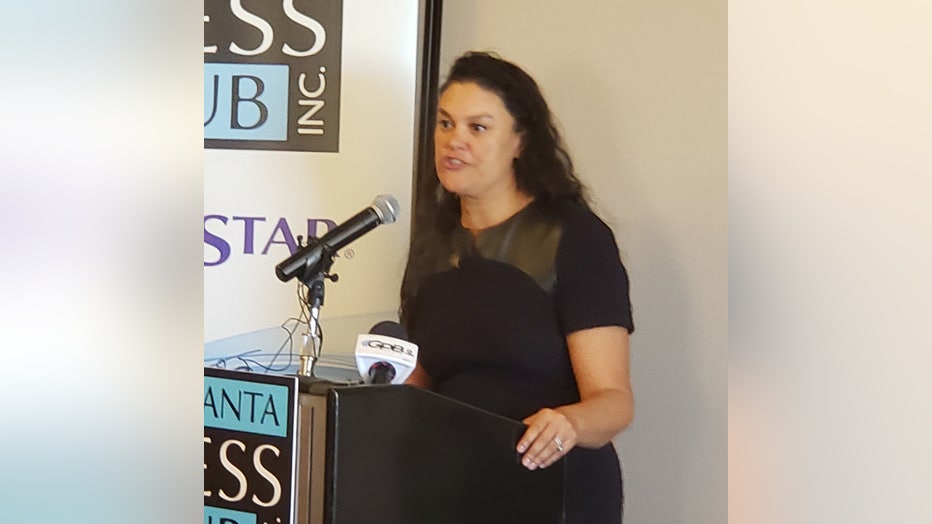 Sprinkled in among the media representatives, were residents. Some who back the school superintendent, referenced polling data showing a significant percentage of school parents believe she should be hired back.

"I have had five solid evaluations in five years," Carstarphen reminded those in attendance.

The superintendent was asked about a possible different role. Some of her supporters are suggesting that if the school board members stand pat on their decision, they could support a Carstarphen run for mayor.

She was asked about that after her speech. Carstarphen gave a hesitant response. She said she had not thought about the next step, but she did not say no to the idea.