ATLANTA - Atlanta police consider him armed and dangerous after a brazen robbery at a Midtown Atlanta restaurant. The bartender who was robbed at The Federal on Crescent Avenue said the gunman slipped in just after the place had closed when there were numerous employees still inside.

“He came in while I was doing paperwork, pointed a gun at my face and demanded all the money. And that was the last thing I expected to happen, really caught me off guard more than anything else,” said the bartender who didn’t want his face shown

Police released surveillance from the Midtown MARTA Transit Station of the man they suspect robbed the Federal. The bartender said the masked man who robbed him, then ran onto the streets of Midtown, was wearing the same sweatshirt as the man on surveillance video. “Walking around on a Friday night with a mask on, I’m sure that wouldn’t have helped him at all so I’m sure he ditched that and just kind of blended in with the crowd,” said the bartender. 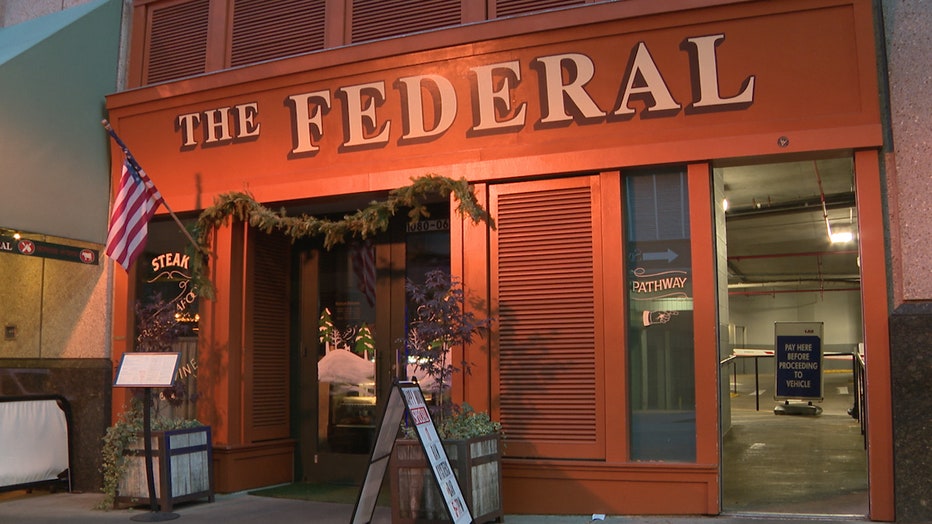 APD told FOX 5 News the robber got away on a MARTA train on that Friday night, November 22. Sergeant John Chafee said investigators suspect the Federal wasn’t his first robbery.

“We are looking at the possibility of him being involved in some other crimes in the area. There was another robbery somewhat similar to this,” said Sgt. Chafee.

He said the robbery occurred just after 11 p.m. after the Federal had closed. The bartender told FOX 5 News the robber slipped in through an open door after customers had left.

“All the staff was still here. There were seven or eight people in the restaurant so to walk past all of them. That lets you know how desperate the guy is,” said the bartender. Desperate and considered armed and dangerous by police. 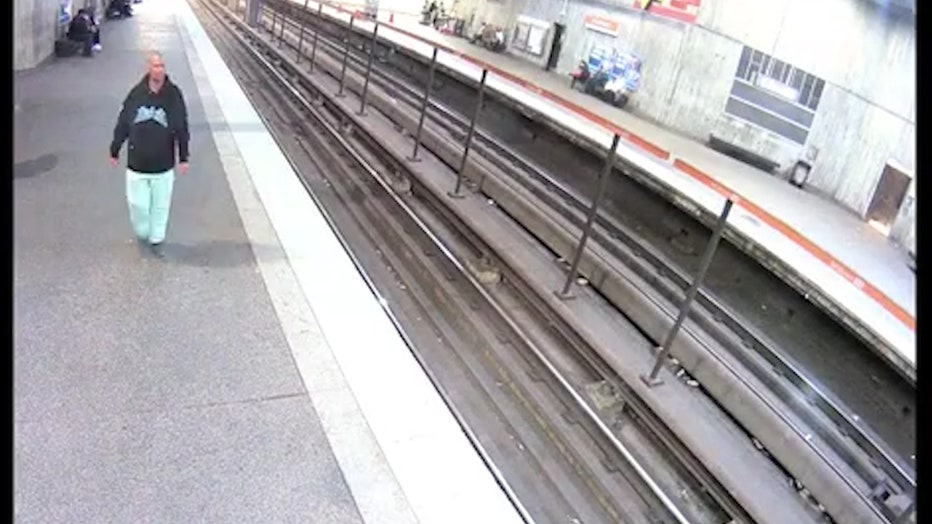 The bartender encouraged other establishments to follow his lead. 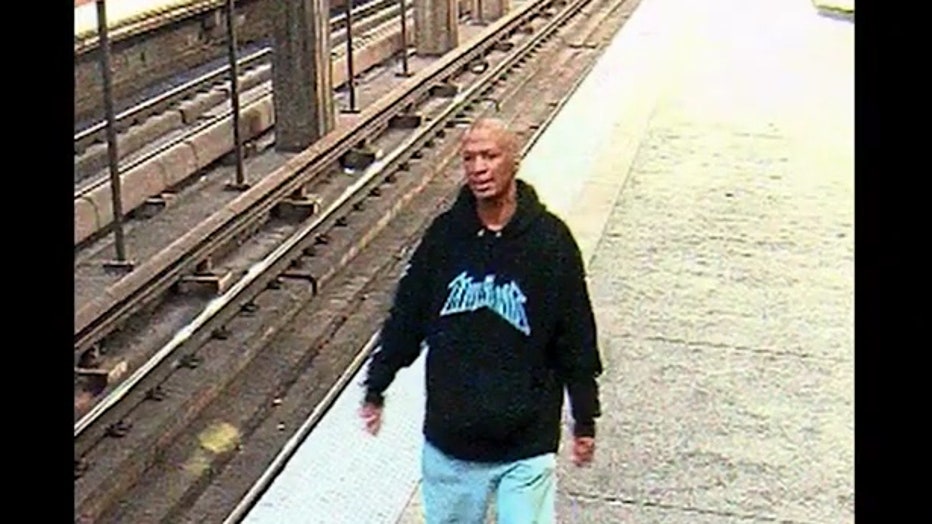 There is a $2,000 reward involved and tipsters can remain anonymous.