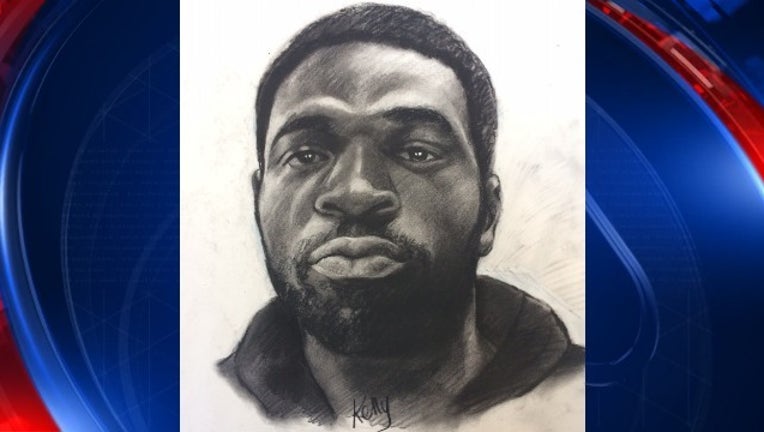 ATLANTA - Atlanta police are searching for a rape suspect who, they say, attacked a woman on Ralph D. Abernathy Boulevard.

The victim told police she was exercising in the 400 block around 7:50 a.m. on December 27th when an armed black man forced her into a secluded area. Once there, police say the victim was forced to perform oral sex on the suspect before he raped her. After the suspect fled the scene, a passerby saw the victim and called police. She was transported to Grady Hospital for treatment.

Police released a sketch of the suspect, who is described as a black male with black hair and brown eyes. He is between 5’9” and 5’10” tall and weighs between 160 and 180 pounds.