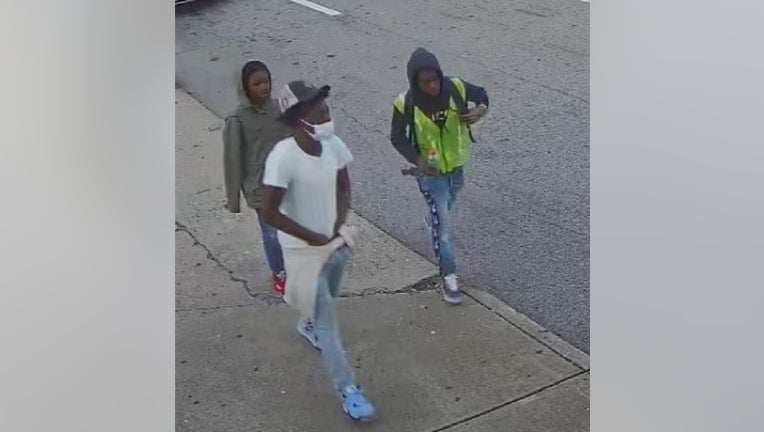 ATLA NTA - New images have been released showing what police say are people wanted in connection to a shooting in a parking lot last month.

It happened around 8:20 p.m. on May 8 in the 300 block of Peters Street SW. Atlanta police say officers arrived to find a man shot several times. He was alert, conscious, and breathing when he was taken to an area hospital, police say.

Investigators believe the man was involved in a minor accident and pulled into a nearby parking lot to wait for the police to arrive. While waiting, he got into an argument with the parking lot attendant, police say. 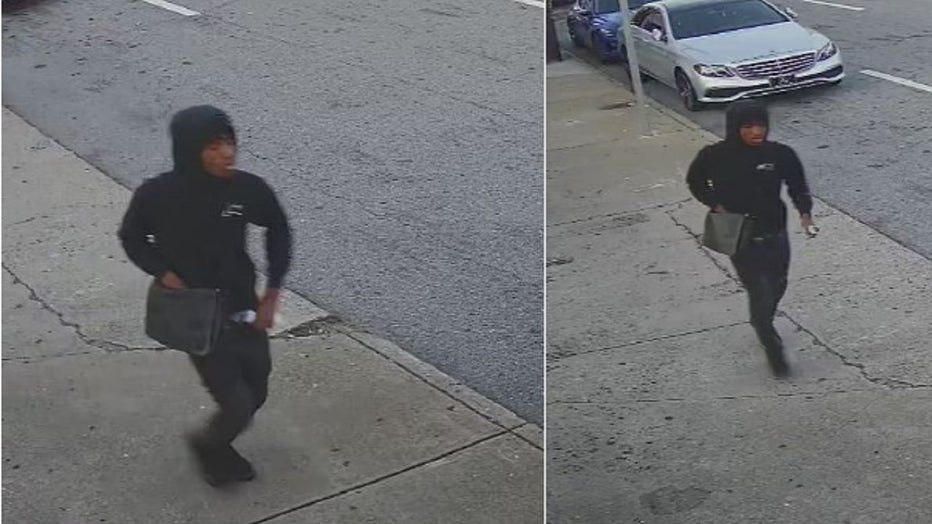 Shortly after that, several people arrived at the parking lot and opened fire on the man.