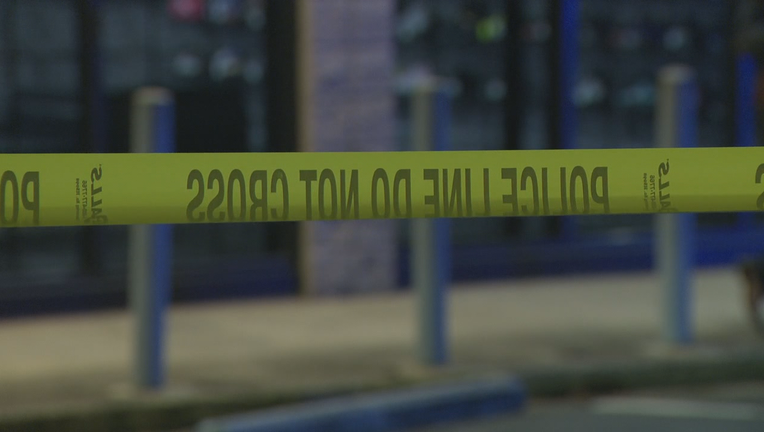 ATLANTA - A man is recovering in the hospital after Atlanta police said two men shot him in the arm early Friday morning.

Once police arrived at the scene, they found the victim suffering from a gunshot wound.

Man shot in arm during carjacking

Police are investigating after a man was shot during a carjacking in northeast Atlanta early Friday morning.

According to the victim he was parked at a strip mall when he was approached by two black males who shot him then took his red pick up truck.

Police said they believe this was a random act of violence.

"We don't believe they knew each other, but we have investigators going to the hospital to speak with the victim some more," Captain Ricker said.

Police are still searching for the two men and the stolen vehicle.

"We're asking anyone who may have any information to call Crime Stoppers," Captain Ricker said.