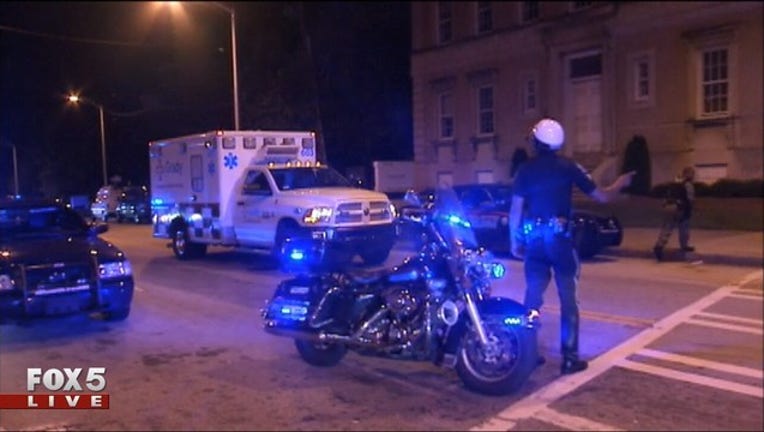 FOX 5 News was told all the officers received minor injuries and are expected to be okay. Our cameras were rolling as one of the injured officers arrived at Grady Memorial Hospital just after 10 p.m. Wednesday.

We checked-in later with Atlanta Police officials and they told us all officers have been released from the hospital.

The names and cause of the accident have not yet been released.