Investigators said Andrew Taylor is accused of mishandling a student by grabbing the student by his neck at Garrett Middle School on Wednesday around 3 p.m. 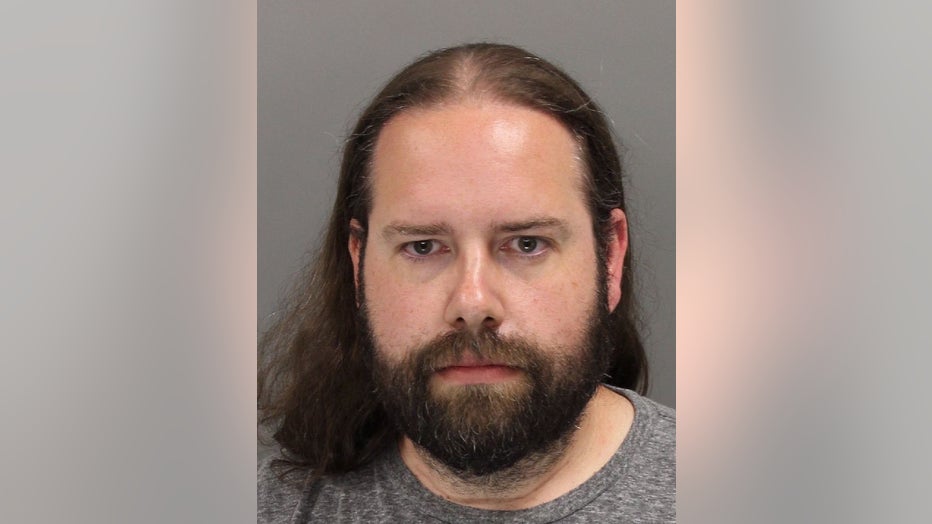 Taylor is listed as a paraprofessional teacher at Garrett Middle School.

A spokesperson for the Cobb County School District released the following statement Friday:

“It has been alleged that a staff member made a poor choice earlier this week and is on administrative leave pending the outcome of the investigation. We are following district policy to maintain the safety and security of our school and students—our highest priority.”

Taylor was charged with simple battery provoke, a misdemeanor. He has received a $1,000 bond.

It was not immediately clear if Taylor retained legal representation or when his next court appearance was scheduled.