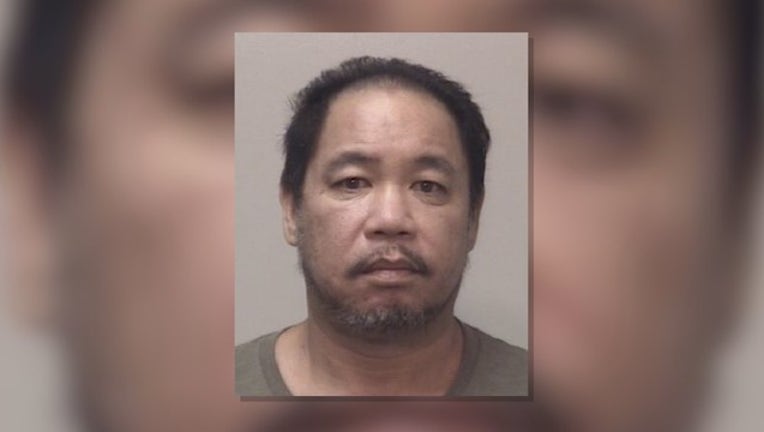 Berry had called her sister and said she was on her way to move in with her, but she never arrived.

In 2011, children who were on a camping trip found Berry's remains.

Warrants were issued for Lee's arrest in 2012, but he's been on the run for the last six years.

Recently, a tip led investigators to California where they arrested Lee.