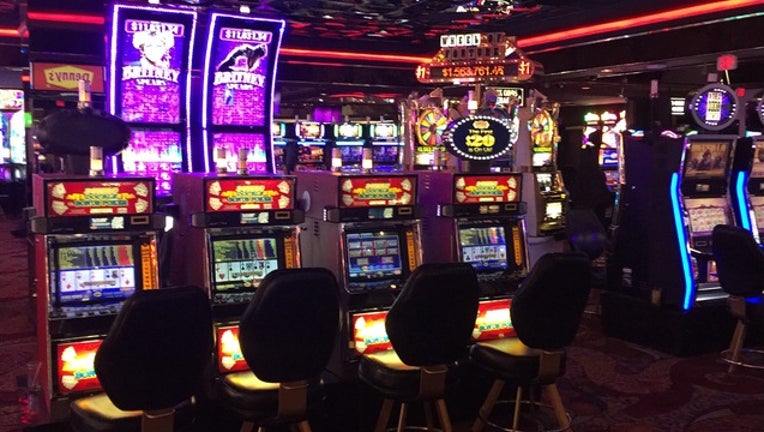 MONTGOMERY, Ala. (AP) -- The Alabama Supreme Court has reversed a lower court and says the state can seize more than 800 electronic bingo machines from a west Alabama gambling hall.

The justices say that 825 machines confiscated from Greenetrack amount to illegal slot machines under state law.

The justices rejected arguments that the machines are legal under laws that regulate bingo games. And they cited a previous ruling which said it's time to enforce Alabama laws against electronic gambling machines.

The decision overturns a lower court ruling which ordered the state to return gaming machines seized in 2010. That judge said the machines complied with a local constitutional amendment authorizing electronic bingo machines in Greene County.