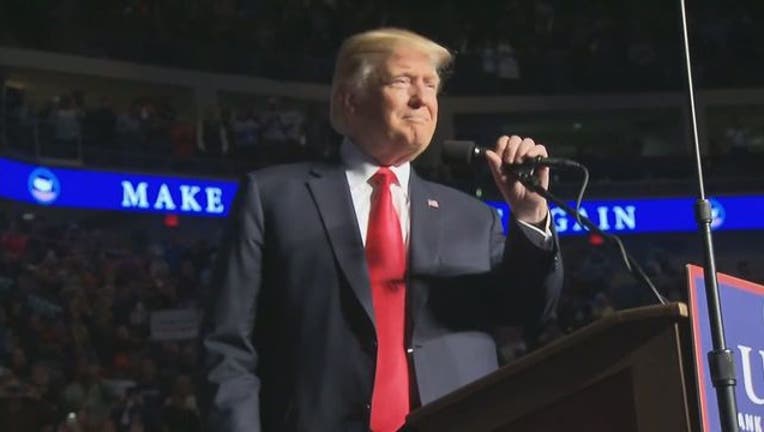 MONTGOMERY, Ala. (AP) - House Republicans have pushed through a resolution in support of President Donald Trump over the objections of Democrats.

The resolution approved Monday by the House of Representatives urges Congress to implement Trump's "ambitious government reform agenda." Lawmakers approved the resolution on a 72-31 vote resolution after more than three hours of contentious debate.

During the lengthy debate, Democrats criticized Trump's policies as divisive.

Rep. Anthony Daniels, a Democrat from Huntsville, said the resolution is worthless and unneeded.