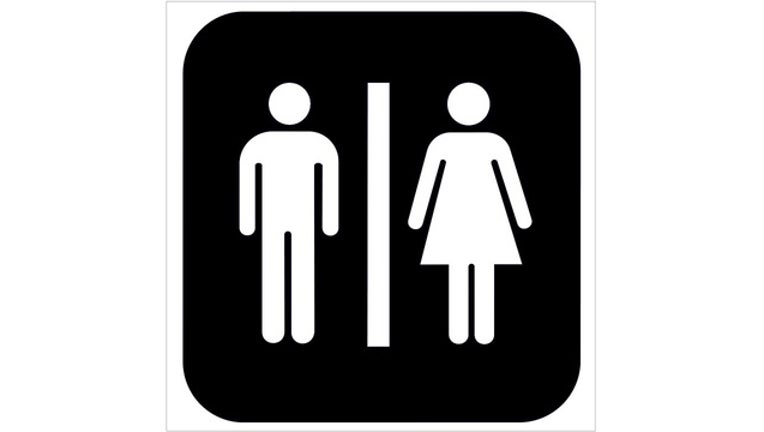 OXFORD, Ala. (AP) — People in an Alabama city who use public restrooms intended for a gender other than what is listed on their birth certificate will be punished under an ordinance officials passed this week.

Oxford City Council President Steven Waits was quoted by news media outlets as saying the ordinance was a response to a new policy announced by Target Corp. last week allowing transgender employees and shoppers to use the restroom that matches their gender identity. There is a Target store in the Oxford Exchange shopping center.

Target representatives did not immediately respond to an email seeking comment Wednesday. Target officials said on the company's corporate blog April 19 that its stance on inclusion and equality was reiterated to employees amid heated national debate over laws that LGBT advocates say effectively legalize discrimination against transgender people.

The Oxford ordinance makes it a misdemeanor for a person to use a restroom that doesn't correspond with their gender at birth. Violators of the ordinance could face a $500 fine or up to six months in jail.

The Washington-based Human Rights Campaign blasted the ordinance, saying it raises a number of privacy concerns and questions about how it will be enforced.

Oxford Police Chief Bill Partridge said the law will be enforced like any other city ordinance, such as noise violations or public indecency.

"If somebody sees something that makes them uncomfortable, they would call the police," he was quoted by Al.com as saying. "If the person is still there when the officer arrives, the officer has to witness the crime. Then we take down the person's information, and the person who reported it has to sign out a warrant."

HRC officials said the ordinance is unprecedented in imposing criminal penalties and the city of roughly 21,000 is the first in the nation to pass this kind of law.

"This ordinance is a shameful and vile attack on the rights and privacy of transgender people," HRC Alabama State Manager Eva Walton Kendrick said in a statement. "Transgender people are our neighbors, our co-workers and our fellow churchgoers, and every Alabamian has the right to live their lives without fear of discrimination and prejudice."