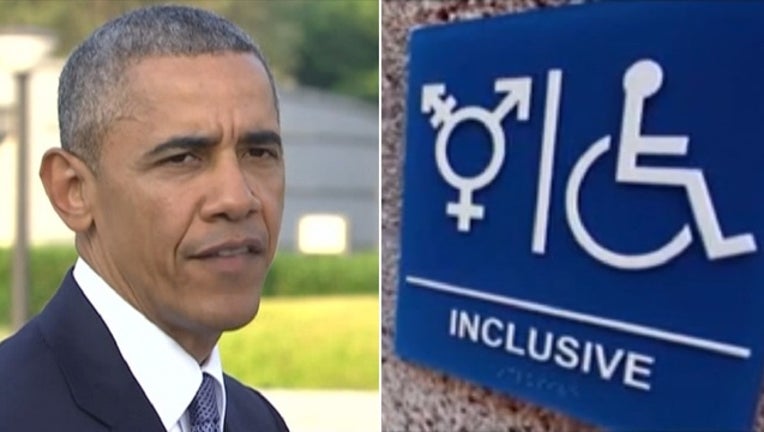 A statement issued Friday by the attorney general's office says Strange sent a letter to the Alabama Board of Education calling the federal guidance improper.

The administration has said schools could lose federal funding if they prevent transgender students from using the bathroom of their choice in public schools.

But Strange calls that threat "empty." He says the administration is wrongly trying to change federal law.

Alabama is among 11 states suing the administration over the directive. Strange says schools should disregard the federal guidance until that lawsuit is resolved.

The directive says transgender students must be allowed to use bathrooms and locker rooms that match their gender identity.