With a shortage of face masks to buy, she put her lifelong hobby to good use.

Irma Guest started knitting when she was in college. Nearly eight decades later, she does it every day at her retirement home Lanier Gardens in Athens.

“I was a junior in college, just a few years ago," Guest joking said. "And I learned how to knit on socks.” 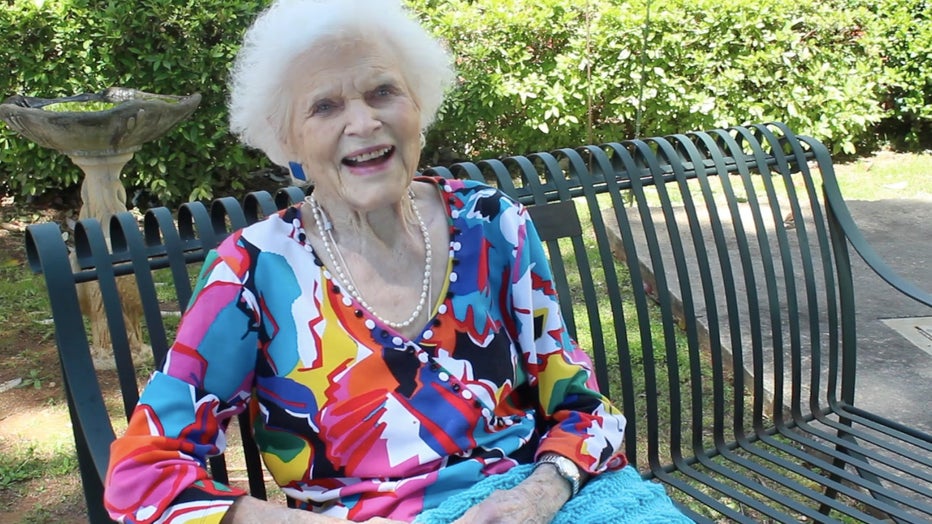 Guest graduated from socks to face masks and prayer shawls, which she makes for her friends and family. She can make a face mask in less than half a day.

“We have to wear these here. It comes around and ties in the back,” Guest demonstrated.

Although Guest’s youngest daughter doesn’t knit, she chips in on the mask making.

“I lined it with my grandmother’s handkerchief, so it’s family,” said Bogart Mayor Janet Jones.

Guest’s family has a history of service. 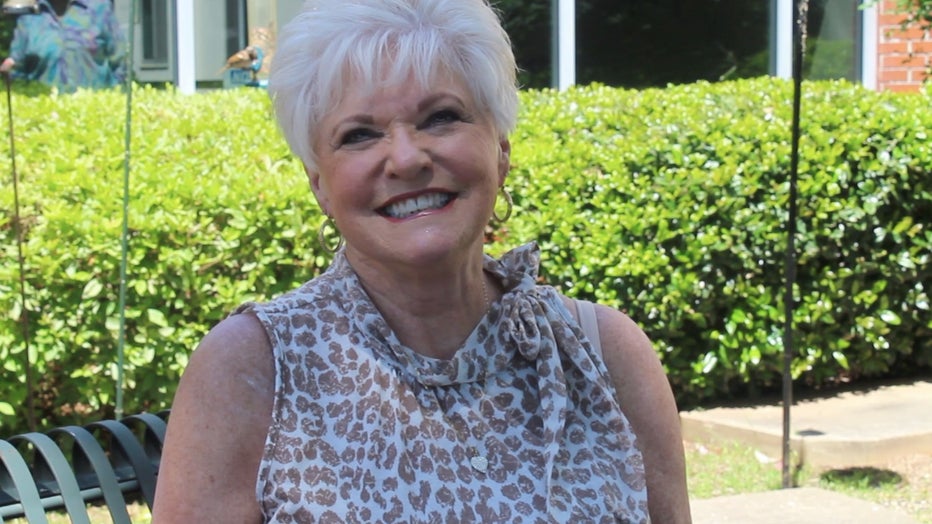 “She says ‘Well, I made a bunch of prayer shawls, and I need something else to do.’ I said, ‘Well, why don’t you knit me a mask? Everybody needs a mask these days," Jones said. “That’s just who she is. She’s always done for others.”

The two look forward to getting back to their favorite activity once the pandemic subsides.