LAWRENCEVILLE, Ga. - A 63-year old man was killed after being struck by a vehicle Tuesday night in Lawrenceville, police said.

The accident happened about 9:45 p.m. at Grayson Hwy and Maranantha Trail. 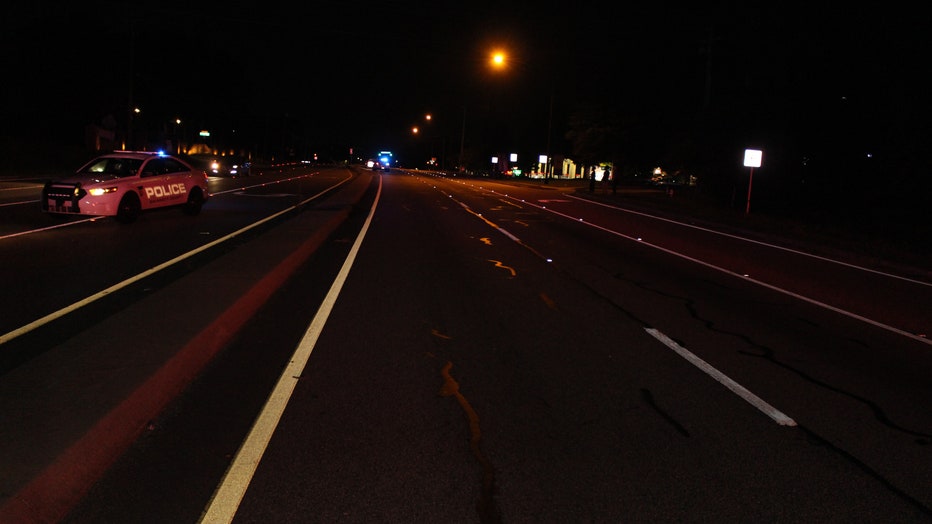 According to investigators, Based on the preliminary investigation, the pedestrian was attempting to cross Grayson Hwy outside of the crosswalk and was under the influence of alcohol. The driver of the other vehicle remained at the scene and cooperated with investigators.

The deceased was identified as Douglas Johnson of Lawrenceville. Officials said the driver of the car was not charged with any violation. 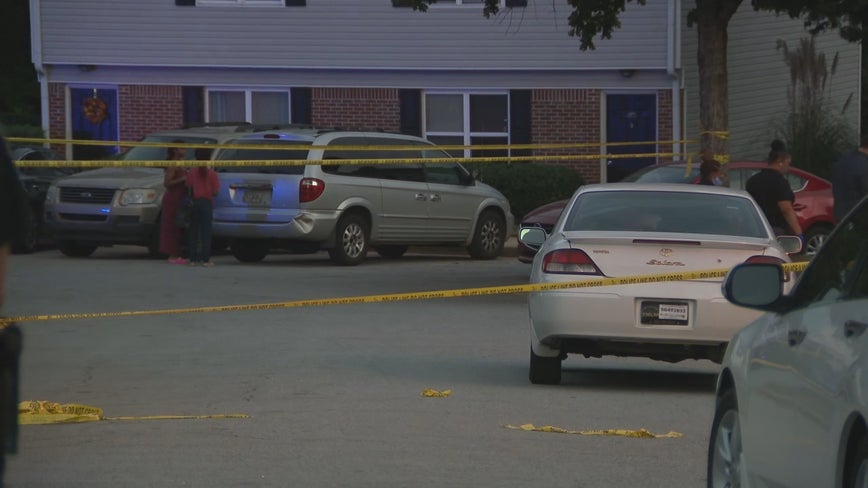