GUYTON, Ga. (AP) - A fifth person has been arrested after the bodies of two children were found buried in eastern Georgia last month.

The bodies of 14-year-olds Mary Crocker and Elwyn Crocker Jr. were found in woods at a home near Guyton on Dec. 20.

Deputies say Wright lived at the home with the other suspects.

It wasn't immediately known if Wright has an attorney. 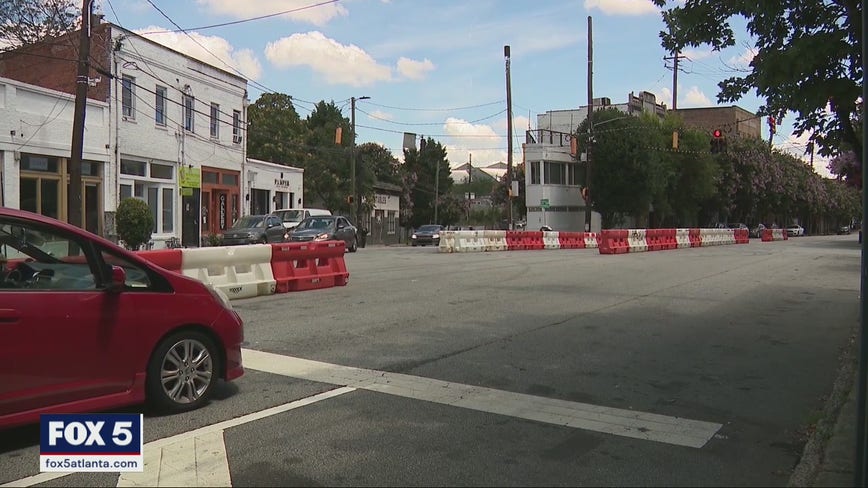 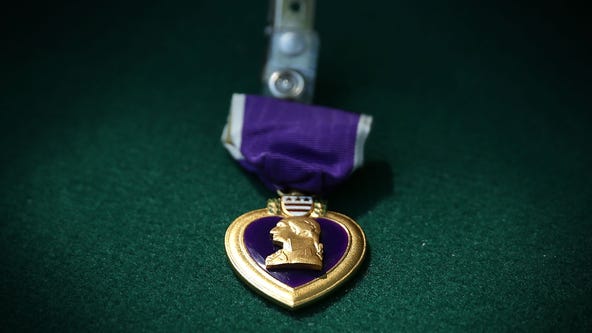