Three adults and two juveniles arrested in connection with a series of mail thefts in the LaGrange area.

Police said the crew, which includes 34-year-old Kimberly Towler, 18-year-old Dontes Delaney, and 18-year-old Isacc Spradlin,  has been doing this for months, targeting mailboxes in neighborhoods all across LaGrange and Troup County. 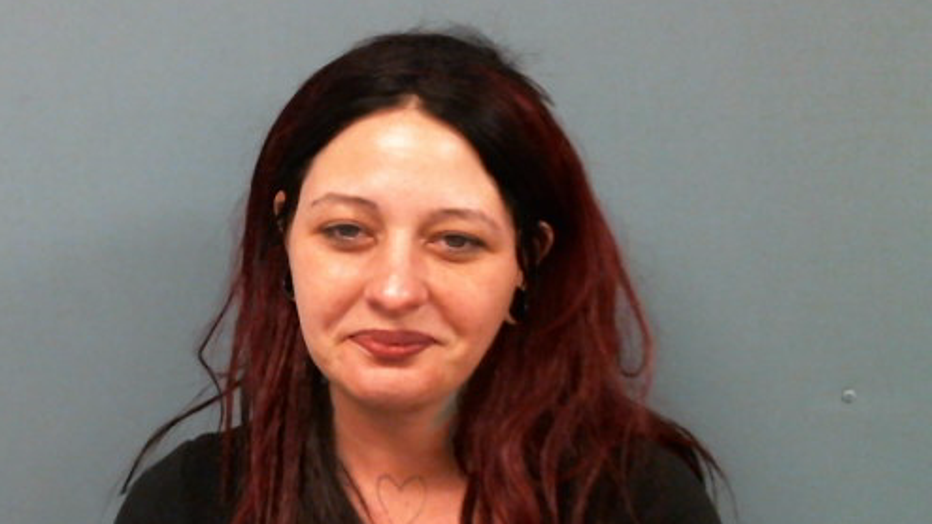 Sunday, police received a tip that led to the arrest of three people. 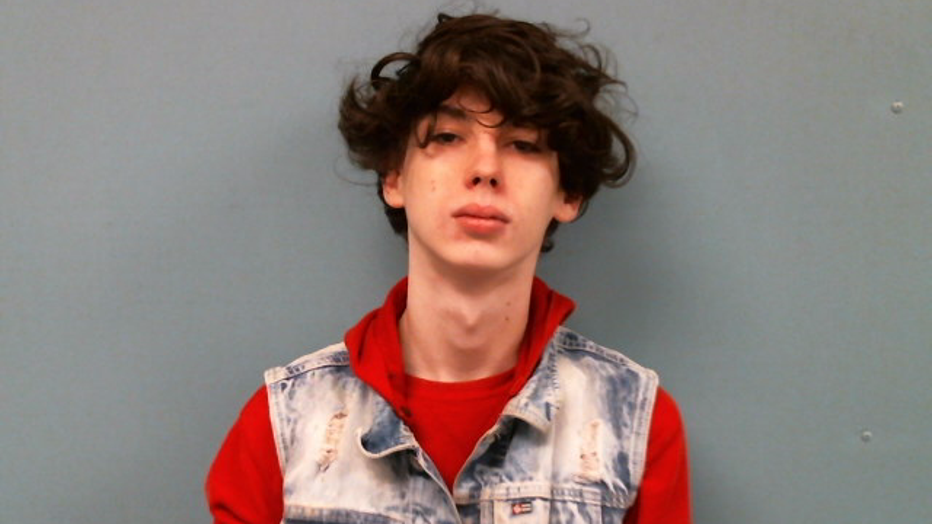 Investigators said they found a number of stolen packages and other pieces of mail at the suspects' home. 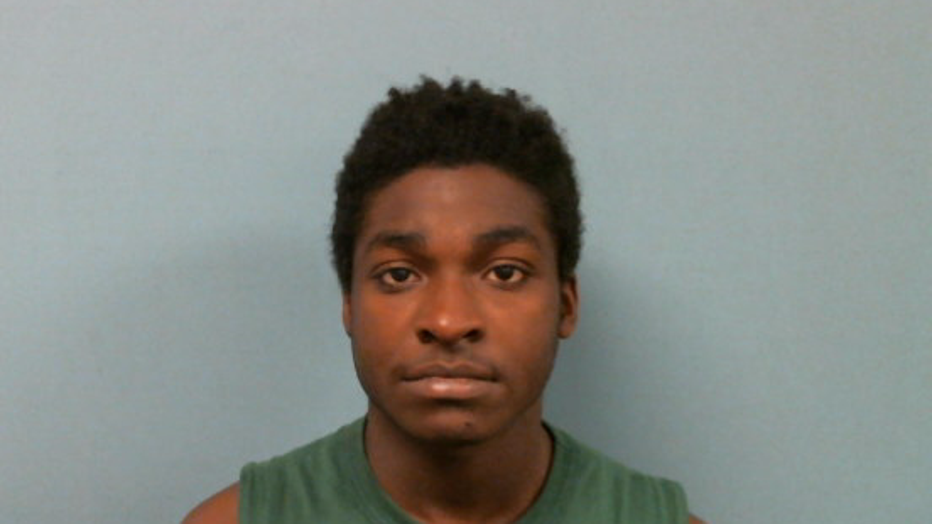 Officials are now asking any residents who think they may have been a victim of mail theft to contact LaGrange police or Troup County Sheriff's deputies. 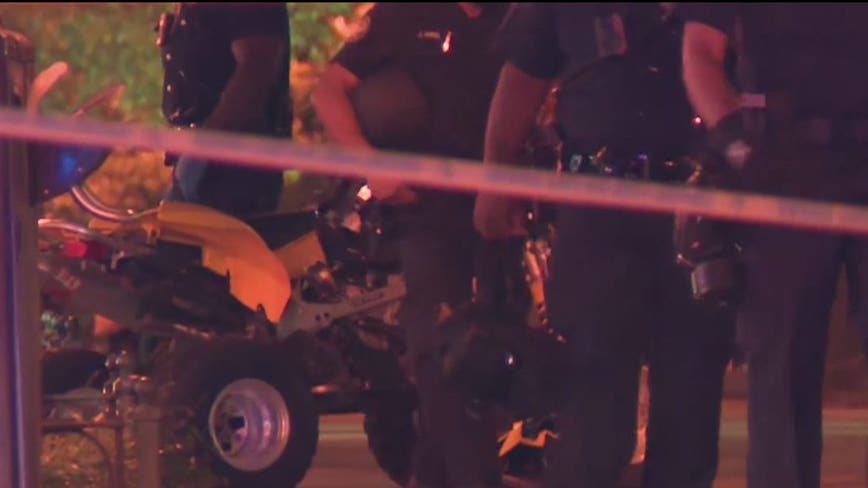 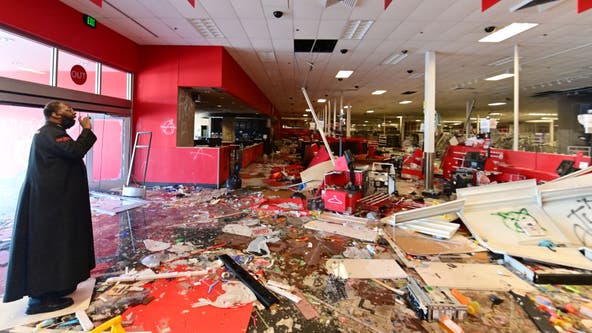