EAST POINT, Ga. - Two teenagers were killed and one other people was injured during a triple shooting at a footbridge over train tracks Tuesday afternoon in East Point, police said.

The shooting happened around 4:20 p.m. near a footbridge between Main Street and the Wagon and Buggy Works. East Point police said officers arrived to find a young man between 16 and 19 years-old at the bottom of the bridge, dead from apparent gunshot wounds. 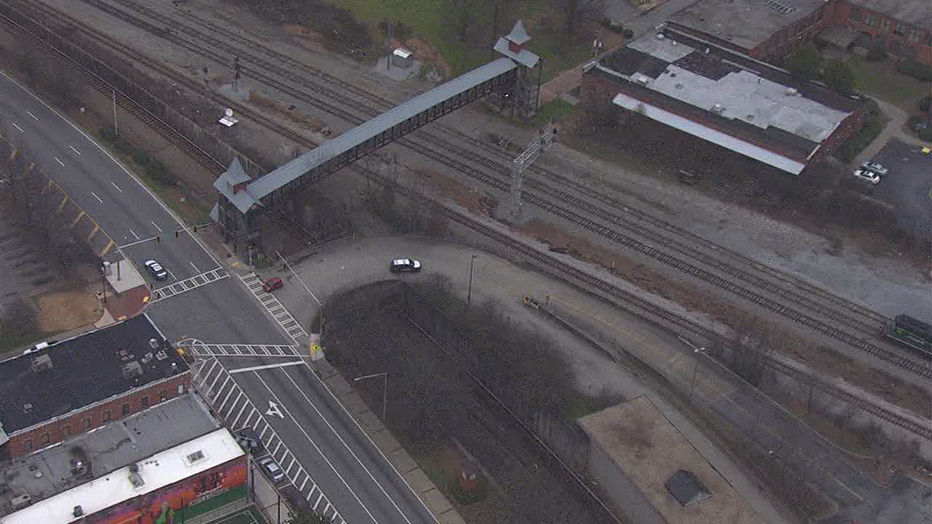 A second victim was found collapsed under the bridge after having run across the tracks, police said. He was taken to an area hospital where he later died. 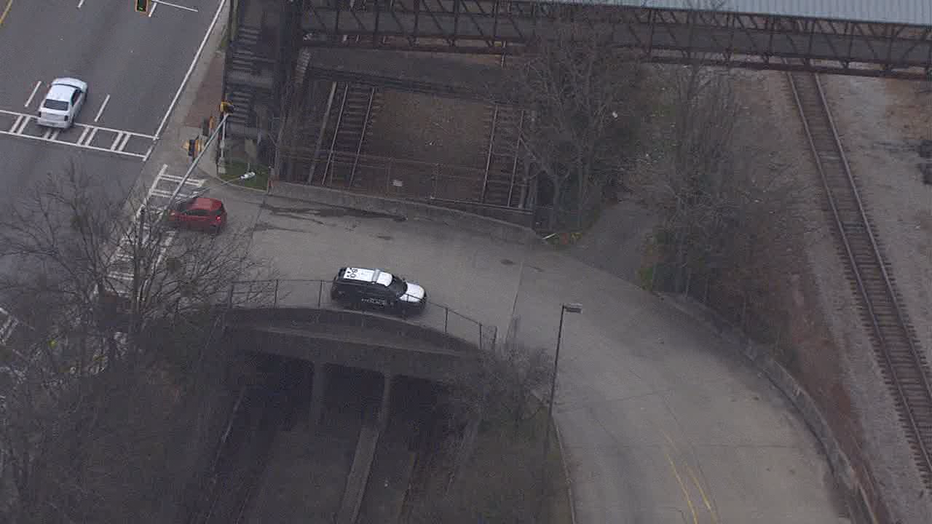 Investigators learned the shooting was sparked by a confrontation between two large groups of people. Police are working to gather more information and see if any surveillance video in the area captured the incident or a possible suspect.

Police are asking anyone with further information to call the East Point Police Department at 404-761-2177.