According to Cobb County police, Spence was found shot to death in the woods behind 6370 Queens Mill Road in Mableton in 2016.

On Wednesday, police identified Terrance Marshall, 23, and Dontavian Jones, 19. Both suspects are from Cochran, Georgia and both have been arrested. 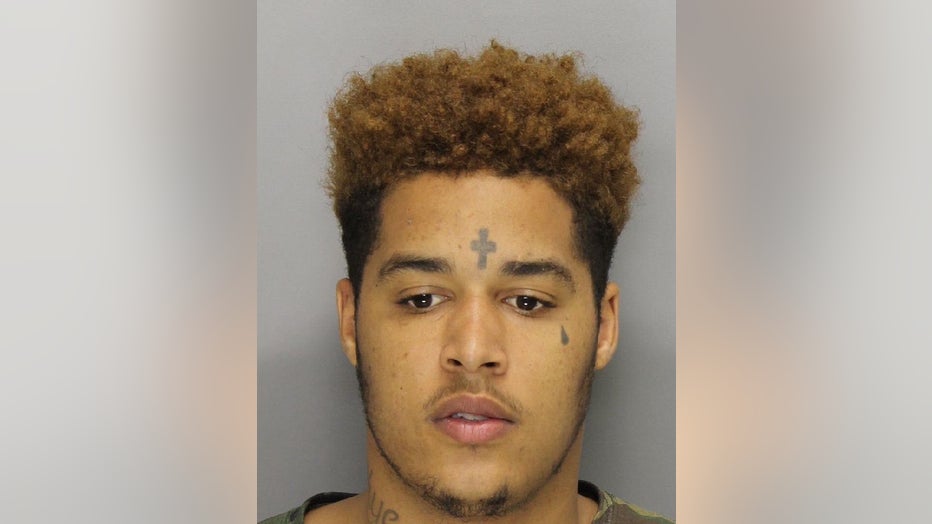 Anyone with information on this case should contact the Crimes Against Persons Unit at 770-499-3945 or cobbpolicecrimetips@cobbcounty.org.