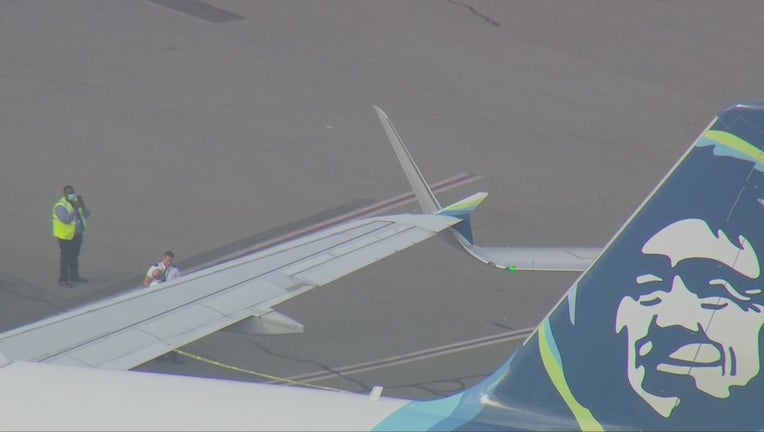 BURBANK, Calif. - The Federal Aviation Administration was investigating after two planes clipped wings at the Hollywood Burbank Airport Friday morning. Travelers flying into and out of the airport were told to expect delays.

Travelers flying out of Hollywood Burbank Airport were told to expect delays on the morning of Aug. 20 after two planes clipped wings.

Shortly after 6 a.m., an American Airlines plane was being towed for departure and one of its wings touched the wing of an Alaska Airlines plane, according to Burbank airport officials.

No passengers were aboard at the time of the collision and no injuries were reported. 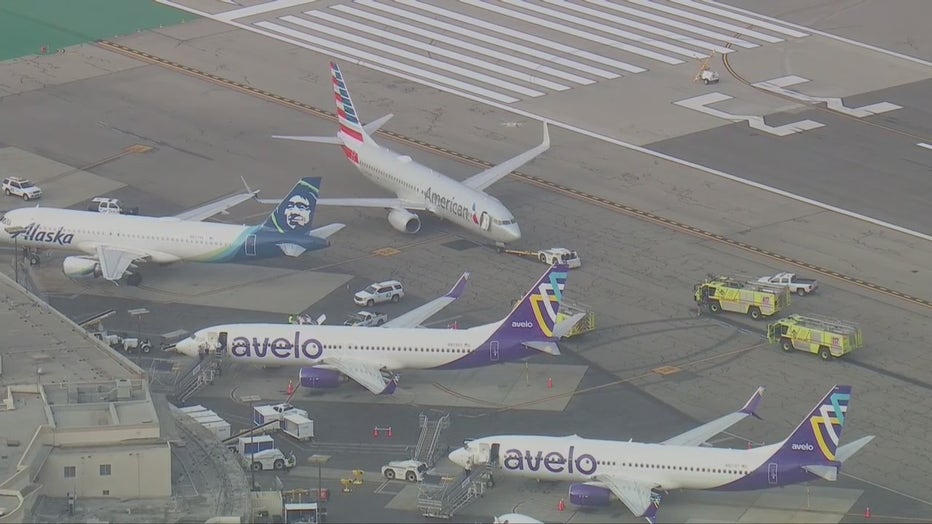 The airport was temporarily closed after the collision. The airport has since reopened and Runway 15/33 also reopened.

No further information was immediately released.