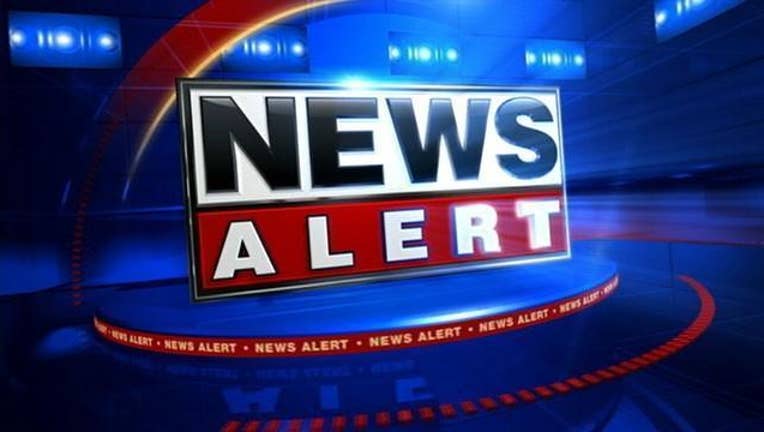 Tuesday afternoon the teenage victim ran a red light on his dirt bike at Moreland Ave and Henrico Road.

That's when a truck attempting to make a left turn hit the victim, who later dead in the hospital.

Immediately after the accident a witness told police that a third-party male approached the scene and stole the bike.