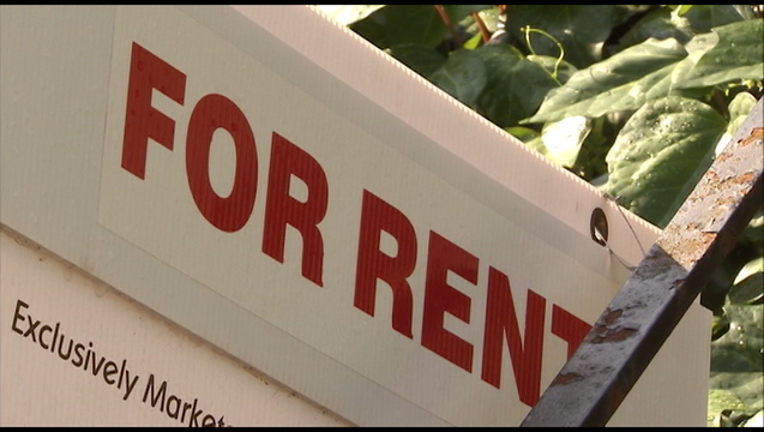 ATLANTA (FOX 5 Atlanta) - All over metro Atlanta, a huge number of apartments and condominium units are being built, and it looks like it can’t happen fast enough.

Demand for rental houses and apartments in cities across the United States is soaring, just when many expected the opposite.

Many assumed that rental demand would fall as millennials entered their home-buying years. Unlike the baby boomers, millennials (and to some degree Gen-Xers) have witnessed first hand what happens when home values take a dramatic dive for an extended period.

Their faith in homeownership may have been shaken by the financial uncertainty of the Great Recession when many lost their homes as prices fell and jobs were eliminated.

Apartment demand in the second quarter of 2019 jumped 11 percent nationwide from a year ago. This nationwide phenomenon is reflective of preference among many approaching adulthood for the flexibility of renting as opposed to the long term commitment of buying a home.

The jump to ownership from renting has long been considered a “life milestone” in post-WWII generations, but that may no longer be the norm

That marked preference pushed rents up an average 3% nationally to $1,390 per month, according to RealPage, a real estate analytics company. Atlanta rent jumped 5% to $1,382, but still remained slightly below the national average.

Renters have no obligation to make many years of large monthly payments, and need not worry about a possible decline in the value of their home. In addition, renting brings with it no lawn mowing or gutter cleaning, no maintenance or repair expenses, and no uncertainty of tax increases.

Despite the increase, a record 82% of renters say renting is more affordable than owning, according to a new survey from Freddie Mac, up from 67% just a year ago.

While pundits can argue amongst themselves as to which choice best suits a certain individual, consumer experts have long looked to homeownership as one of the keys to long-term wealth accumulation.

Homeownership is, far and away, the most powerful driver of wealth creation in the U.S. economy. And wealth matters, big time.  Buying a home serves uniquely as a forced savings plan, an inflation hedge, and a place to live.

Millennials have shown a tendency to prefer flexibility and often choose to rent an apartment rather than buying.

Likewise, millennial couples often express a desire to marry but are more comfortable than previous generations to delay a formal marital union in favor of a more casual arrangement.

Financial preparedness is a real problem for many millennials as they approach the home buying market.  If they are saddled with student debt, and they have been unable to save a substantial amount for a down payment, it is difficult to purchase a home, even if they wish to do so.

The growth of sites like Airbnb is taking investment houses off the rental market.

Many investors have shifted their homes from the traditional rental market where renters sign a one year lease or longer to the vacation-stay market, where monthly rental income can be increased dramatically.

This trend has generated complaints among neighbors but makes economic sense to enough investors to have a significant impact of long-term rental availability.

FNMA/FHLMC restrictions on loans for rental houses makes it hard for investors to add inventory.

Under current regulations (implemented during the Obama administration), government-backed financing is limited to a total of four homes with loans for any one borrower.  The prior limit was ten homes.

The bottom line: Only time will tell as to the future popularity of renting versus the more traditional path of homeownership.  And all this is playing out even as the Federal Reserve prepares to cut interest rates for the first time in years.  Watch for home mortgage rates to drop below four percent on 30 year fixed-rate loans.