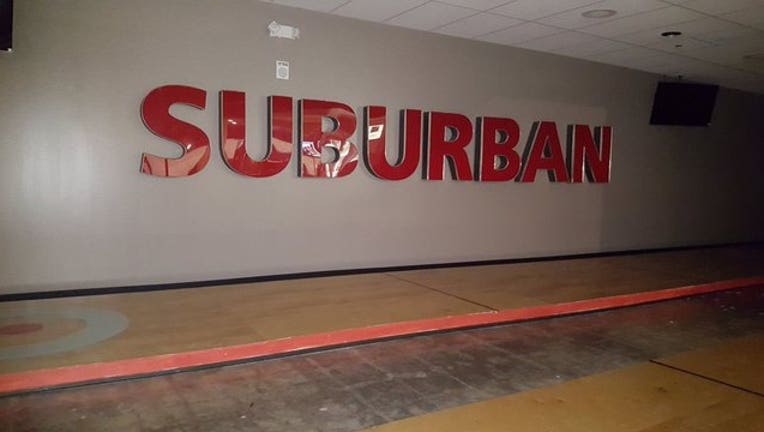 DECATUR, Ga. - It’s a piece of local history that came dangerously close to “striking out” for good.  Now, the former Suburban Lanes has a new name, new owners, and a new lease on life.

Suburban Lanes first opened in Decatur in the 1950s, and served as a neighborhood hangout for decades.  In 2015, the bowling alley was schedule to close for good when the team behind Decatur’s Twain’s Brewpub and Billiards stepped in to “spare” it.  The new owners renamed the facility The Comet Pub & Lanes and renovated the inside, returning the lanes to their vintage glory.  Amazingly, the team found that each bowling lane was still powered by the original Brunswick machines that had been installed in the 1950s.  Rather than replace them and upgrade the technology, the owners decided to leave the original units, and track down a mechanic who would be able to maintain them and keep them running.

Watch video and take a tour of Suburban Lanes

Good Day Atlanta’s Paul Milliken got to spend some time with that mechanic, learning more about the fascinating vintage technology that gives The Comet Pub & Lanes so much of its charm.