ATLANTA - The "X-Men" universe has already taken over movie screens worldwide with a series of blockbuster films.  Now, with the new FOX show "The Gifted," the Marvel world is coming to a television set near you.

"The Gifted" stars Stephen Moyer, Amy Acker, Natalie Alyn Lind, and Percy Hynes White as a family on the run after it's discovered that the children possess mutant powers.  The series premiered last Monday on FOX 5 Atlanta, and will return Monday, October 9 with an all-new episode at 9 p.m.

Good Day Atlanta's Paul Milliken spent the morning exploring the show's Metro Atlanta set and catching up with the stars who bring this exciting Marvel world to life each week. 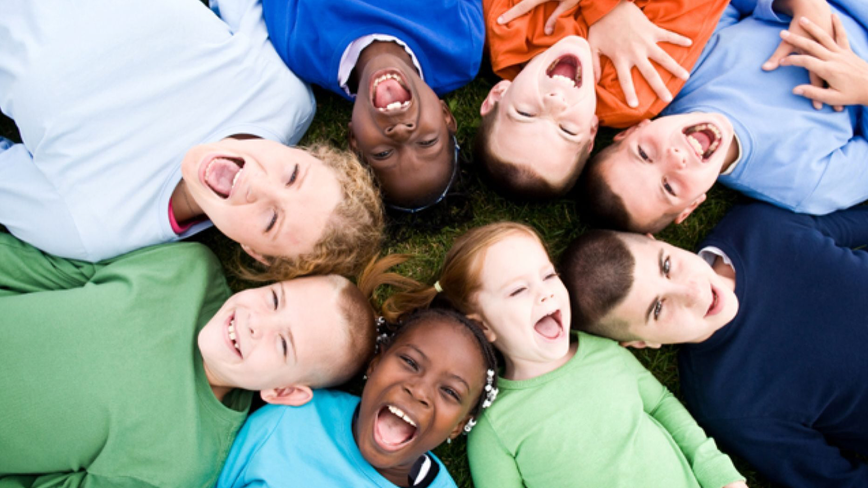