COVID-19 by the numbers

More than 20 states experience upticks after easing lockdowns while 7 vaccines race toward approval.

A tick-borne illness with similar symptoms to COVID-19 is reportedly on the rise in New York state.

The disease, called anaplasmosis, is caused by a bacteria that is spread to people through tick bites, according to the Centers for Disease Control and Prevention. Some of the symptoms can include fever, headache, chills and muscle aches — which are also similar signs of the cornavirus as listed by the CDC. 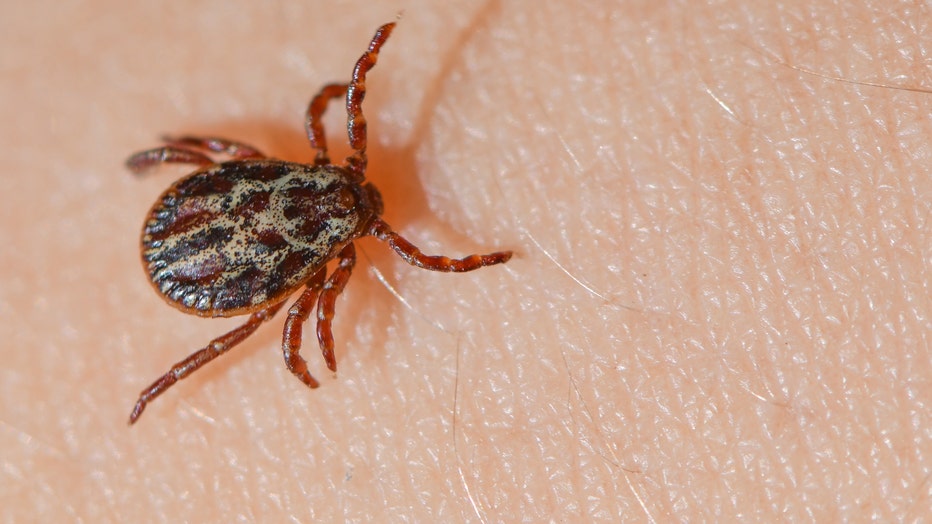 The onset of symptoms usually begins one to two weeks after the bite of an infected tick. And while rare, anaplasmosis can be fatal if left untreated.

Backenson noted the difficulty in informing the public about the increase of anaplasmosis amid the ongoing global pandemic. He said it often is also overshadowed by Lyme disease, which is still the most prevalent tick-borne illness in New York with more than 5,500 new cases each year.

Not including New York City, the state saw about 300 human cases of anaplasmosis in 2009 but by 2018, records show cases more than tripled, the magazine reported.

Unlike Lyme disease, for which studies have shown diagnostic tests are often highly inaccurate, the test for anaplasmosis is easy. It is often treated with antibiotics, according to the CDC.

In addition to the recent rise in the bacteria, there are also more people seeking the outdoors after being cooped inside for months in quarantine amid the coronavirus pandemic.

Ticks are typically found outdoors, in wooded or grassy areas at ground level, according to the New York Health Department. The insects cling to tall grass, brush and shrubs and also live in lawns and gardens, especially at the edges of woods and around old stone walls, the department says.

The best protection from ticks is to avoid contact with soil, leaf litter and vegetation. Health experts say to wear enclosed shoes, long pants and a long-sleeved shirt if hiking through tick-prone areas — and check clothes and any exposed skin frequently for ticks while outdoors.