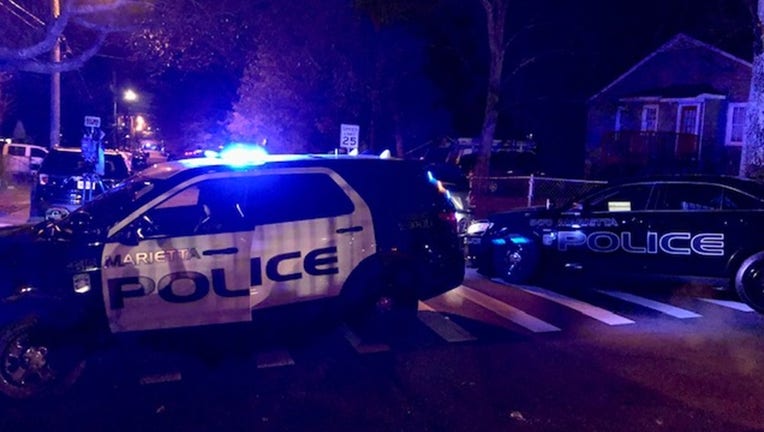 MARIETTA, Ga. - A SWAT situation at a home in Marietta has ended with two people in custody Wednesday morning.

Officials tell FOX 5 that they got a call just after 1 a.m. from a neighbor that someone had broken into a home on the 400 block of Birney Street.

At the scene, officers say they could see someone moving around inside the home. They got in contact with the homeowner, who said that they were not home and no one should be inside at the time.

When the suspect did not comply with officers, the Marietta SWAT team was sent to the scene.

After talking with the suspects, both surrendered to the officers.

At first, investigators believed a third person was barricaded inside the home, but that ended up not being the case.

The two suspects have been identified as 53-year-old Travis Copeland and 47-year-old Darrell Ballard. Both men are facing burglary and obstruction charges and are in custody at the Cobb County Adult Detention Center.