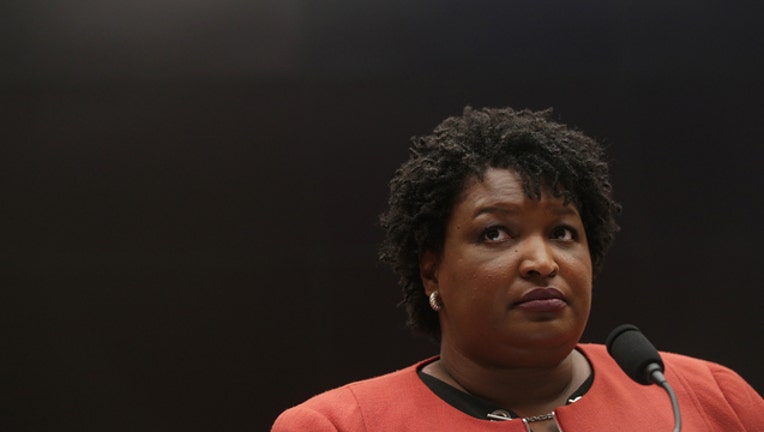 The report filed Monday shows the group has raised $4.1 million since its inception and made $3 million in expenditures, leaving $1.1 million in cash on hand.

Expenditures include more than $1.2 million for the group's nonprofit arm and $100,000 for abortion rights groups after Georgia's passage of a restrictive abortion ban.

They also include political contributions to various candidates, payments to consultants and other expenses.