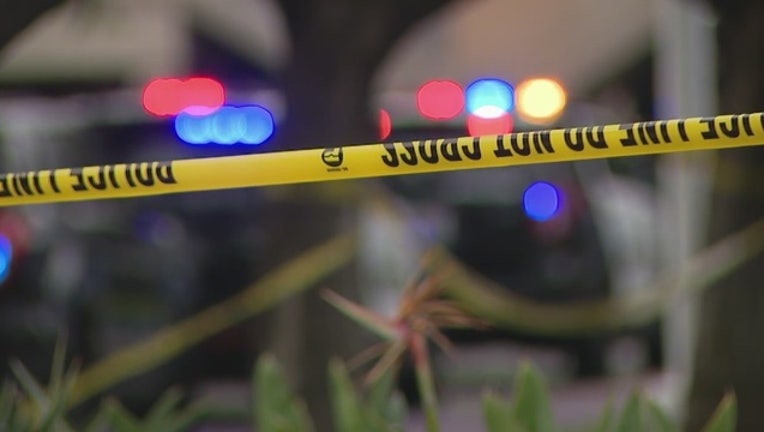 STOCKBRIDGE, Ga. (FOX 5 Atlanta) - Police are searching for three suspects who led police on a chase after robbing an Outback Steakhouse in Stockbridge.

Henry County police said they were called to the restaurant on the 200 block of North Park Trail on Saturday night after 11 with reports on an armed robbery.

Employees told police that two masked men with guns robbed the steakhouse of an undetermined amount of money and cellphones before fleeing.

Another officer then saw the suspect's vehicle and chased it up Interstate 75.

The officer said the vehicle eventually stopped near the Walt Stephens overpass and he heard gunshots. The three suspects then fled on foot.

Officers and K-9 units attempted to find the suspects, but they weren't able to locate any of them. They have not yet identified any of the men.