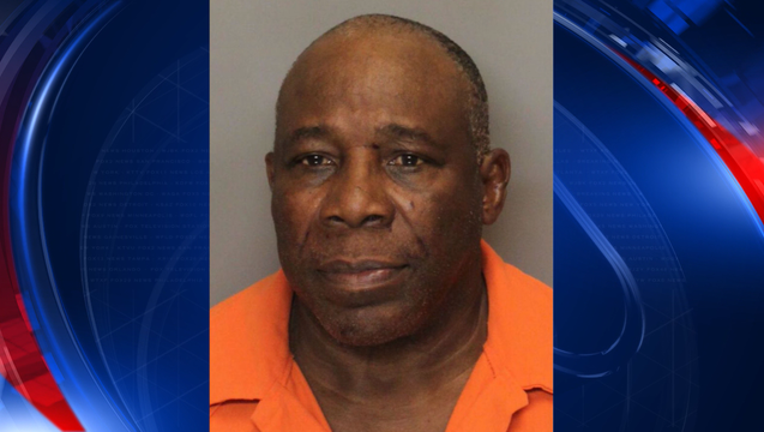 COBB COUNTY, Ga. - A Marietta grandfather will spend the rest of his life in prison.

Wednesday, a Cobb County jury convicted Aaron Strong, 69, of stabbing his stepson, 32-year-old Maurice Arnold, and step-grandson during a fight over dirty dishes being left in the sink. The incident took place on Terrace Drive on August 24, 2015.

The jury heard from 39 witnesses, including one person who claimed Strong shot him in the back. Another witness told the jury he was once beaten by Strong with a crowbar.

The 69-year-old's prior felonies include a 1973 conviction for second-degree murder in Florida.