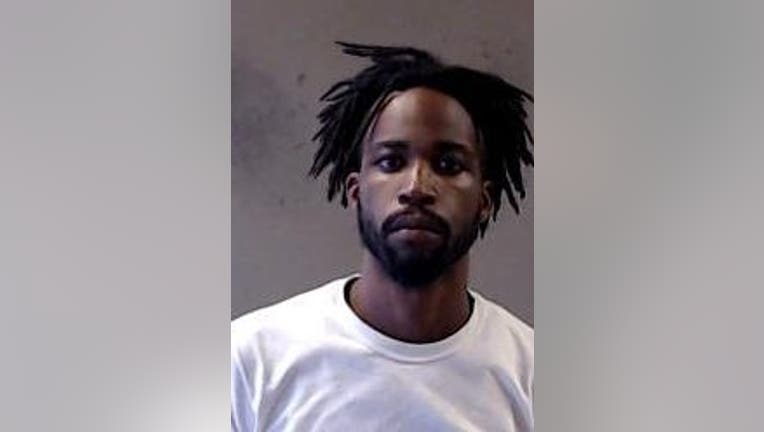 DEKALB COUNTY, Ga. - A man wanted for the murder of a 38-year-old man at a DeKalb County motel earlier this month.

Ricky O’Neil Holmes, 32, was taken into custody with the help of U.S. Marshals, Fulton County Sheriff’s Office and the Georgia State Patrol, DeKalb Sheriff’s investigators on Wednesday and charged with felony murder.

DeKalb County deputies say Holmes shot his neighbor, LePaul Alexander Cheeks, at a motel on Wesley Chapel Road on Aug. 6. Cheeks was taken to an area hospital where he later died.

Holmes was arrested at a motel in Lithonia. He was booked into the DeKalb County Jail.