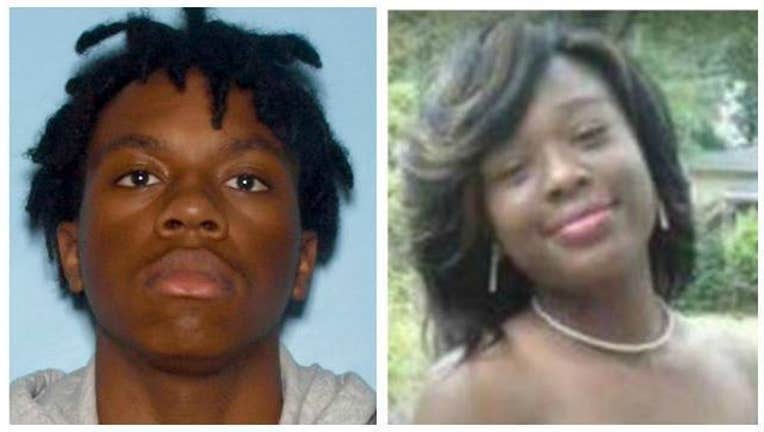 UNION CITY, Ga. - Police are searching for a man they believe is connected to death of a 15-year-old Union City girl.

The Union City Police Department is searching for Muhammad Awad Hassan, 19, in connection to the murder of Amaira Cameron. Cameron and her brother were visiting the Oakley Shoals Apartments when she was gunned down in the parking lot around 8:30 Sunday night. Police said the teen was hanging out with friends when someone drove into the complex, exchanged words with the group, and then opened fire from the car, shooting Cameron in the head.

Police describe Hassan as being 5 feet, 10 inches tall and weighing about 160 pounds with black hair and brown eyes.

A warrant has been taken against Hassan for being a party to the crime of murder.