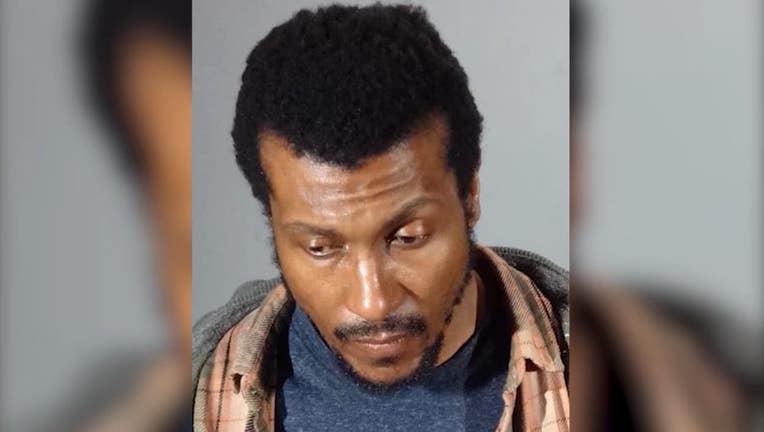 LOS ANGELES - A West Hollywood man has been sentenced to over nine years in state prison for attacking a man with an ax outside a convenience store back in 2017.

Kisu Brown, 44, pleaded no contest April 22 to one count of attempted voluntary manslaughter and admitted allegations that he used an ax in the commission of the crime and inflicted great bodily injury on the victim during the Sept. 2, 2017, attack, according to the Los Angeles County District Attorney's Office.

He was sentenced Thursday to nine years and six months. 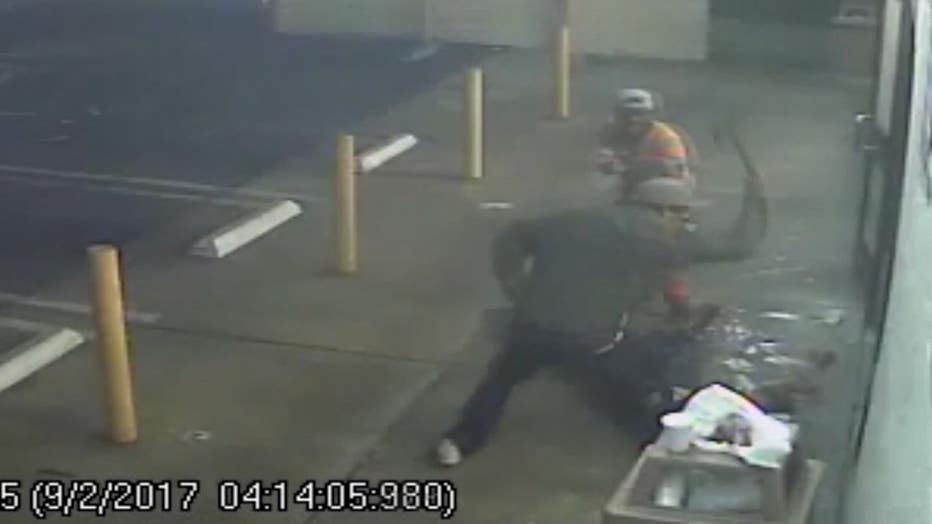 On the day of the attack, the victim had just offered to pay for some items after Brown was confronted for allegedly shoplifting the goods,
authorities said.

Sheriff's deputies said Brown got upset, refused the offer and a struggle ensued. Brown attacked the victim, striking him repeatedly with the ax, outside the store, according to Deputy District Attorney Shane Michael.

The victim was seriously injured, authorities said. Brown was arrested three days later by Los Angeles County sheriff's deputies and has remained behind bars since then, according to jail records.