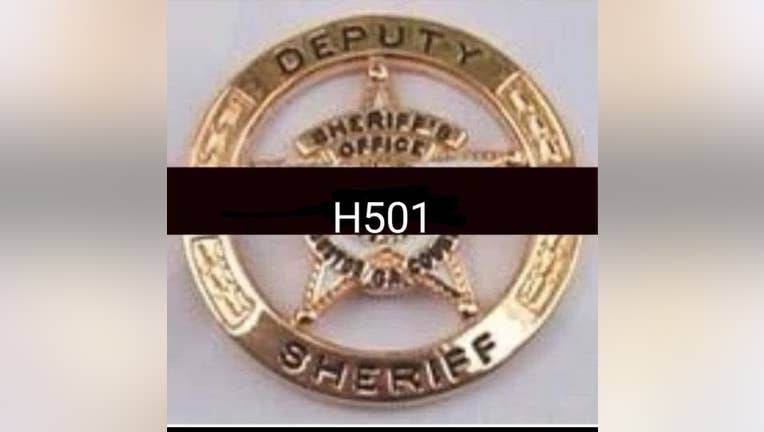 HOUSTON COUNTY, Ga. - The officers of the Warner Robins Police Department and the deputies of the Houston County Sheriff's Office are mourning the loss of one of their colleagues.

Monday, the police department shared the news on its Facebook page of the death of Houston County Captain Mike Stokes,.

In the post, officials called Stokes an "amazing man, friend, and colleague."

"Captain Stokes was a true professional with a heart of gold. Law enforcement has lost a true testament to honor and integrity. We are all better for having known Captain Stokes," the department wrote.

Officials have not released Stokes' cause of death at this time.