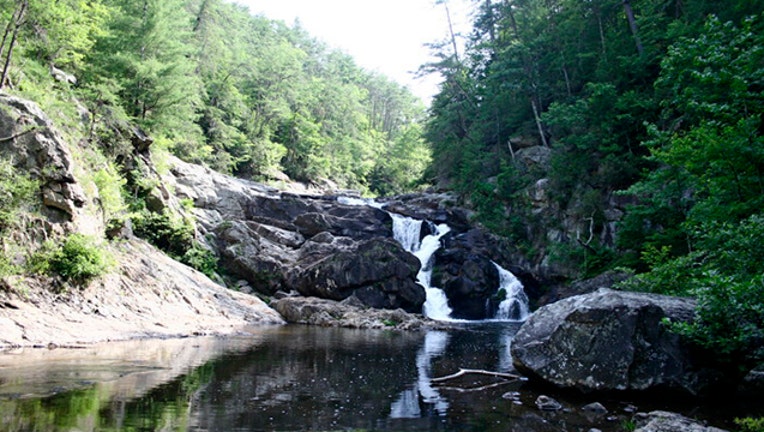 POLK COUNTY, Ga. - The seven hikers who went missing in north Georgia have been found.

Officials were searching for the three adults and four children who went missing while hiking near Jacks River Falls in Georgia's Cohutta Wilderness when they were discovered by a Georgia Department of Natural Resources helicopter.

West Polk County Volunteer Fire and Rescue said on Facebook that the seven people were found at the Rice Camp.

Officials are now on route to pick the hikers up.

Previously the Georgia Department of Natural Resources was searching above and below the falls with multiple counties' agencies on the scene for a ground search including Murray, Polk, and Bradley County teams.