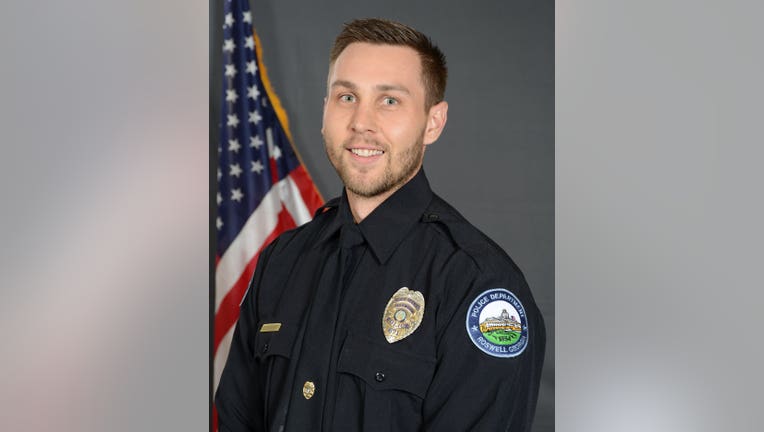 ROSWELL, Ga. - A Roswell police officer is being honored for his quick thinking that saved the life of a baby girl.

Officials say Roswell's 911 center received an emergency call on Oct. 13 from a family saying their 7-day-old daughter had stopped breathing.

Officer Blake Dusenberry got to the scene in less than two minutes and quickly sprang into action.

Taking the unresponsive girl from the arms of her terrified mother, Dusenberry quickly began CPR.

Through his medical response training, the officer was able to resuscitate the child. She was then transferred over to emergency medical responders for additional care.

"We are incredibly proud of the work demonstrated by Officer Dusenberry, and know you will be too," a spokesperson for the Roswell Police Department said on Facebook.

Thursday, the department honored Dusenberry with the Lifesaving Award for his actions, saying they wanted to "show honor to whom honor is due." 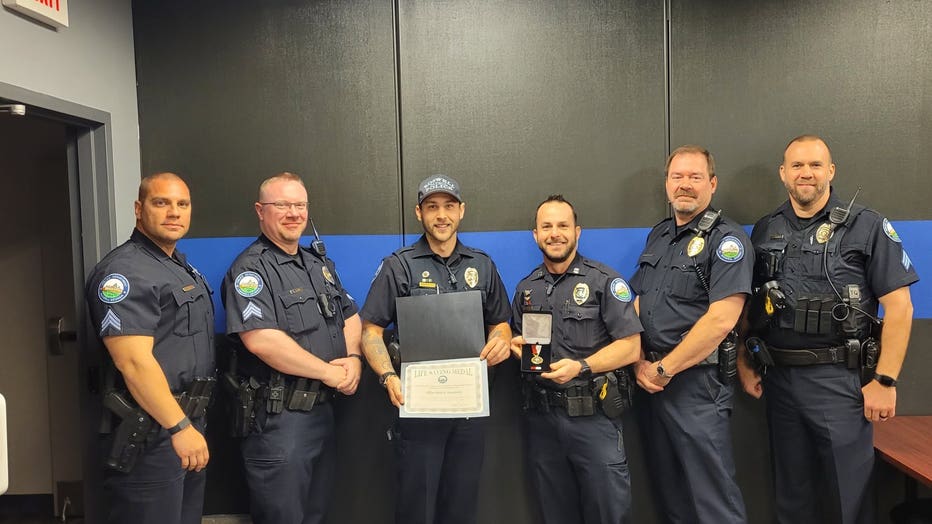