Lawmakers and film officials got together to celebrate ten successful years of Georgia's Industry Investment Act which allows for a film tax credit.

The impact the film industry has in the state is more than $9.5 billion annually. 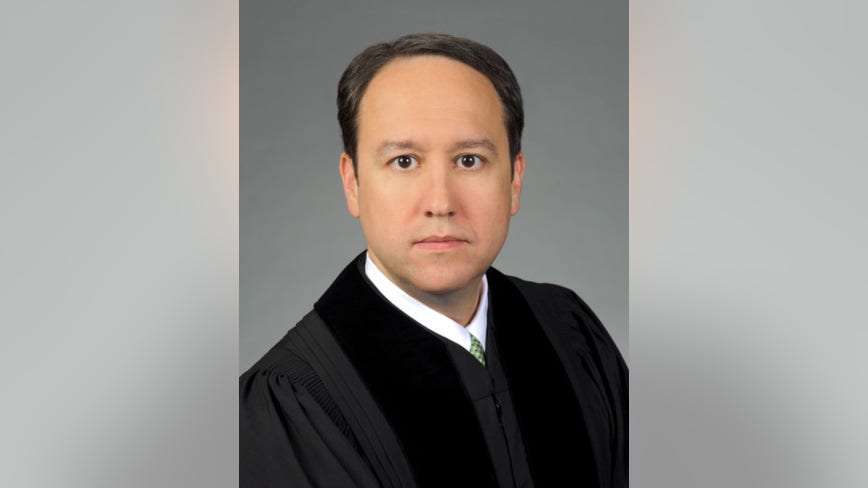