GWINNETT COUNTY, Ga. - The family of a Gwinnett County woman who was hit and killed in 2016 is fighting for a stronger sentence for the Snellville woman charged in her death.

Georgette Stovall was walking her dog one summer day in 2016 when she was hit by a car and left severely injured, then died just days later.

Tiffany Hayes was charged in Stovall's death and initially faced probation and community service. The victim's family was furious and vowed to fight for a stronger sentence.

Tuesday, their battle was back in court. So far, the judge has heard emotional statements from the victim's family.

My life has been completely turned upside down since June 23, 2016," Stovall's husband William Stovall said in court. "My whole family's life has changed without purpose."

"The love that I had for 35 years was gone in a blink of an eye," he said. "Do you understand what you did? Do you feel remorse for all of us? Do you have any idea what you put us through?" 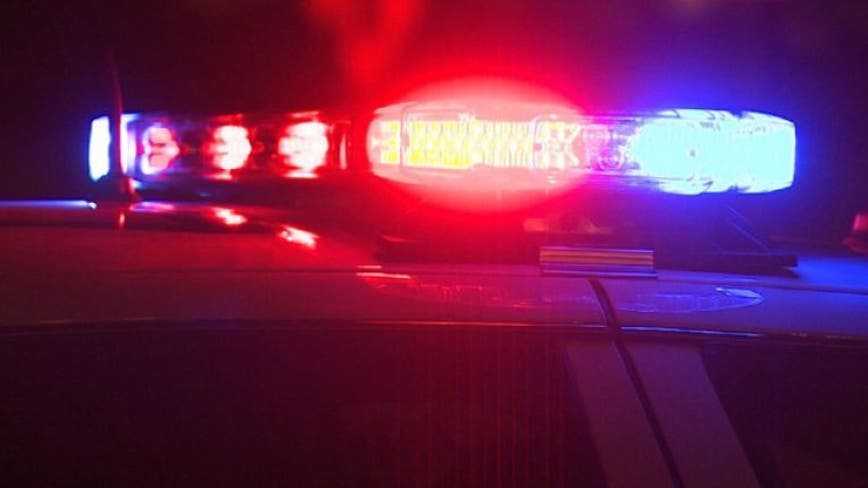