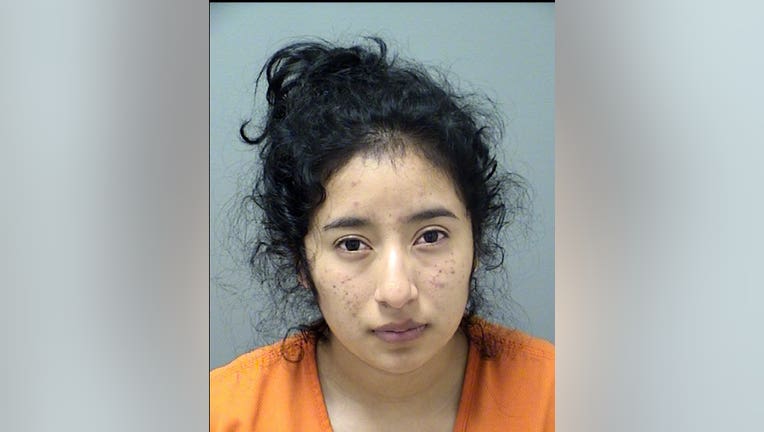 Yeimi Lopez-Cardona was charged with three counts of child cruelty and more. (Supplied)

ACWORTH, Ga. - A young Acworth mother is in custody after deputies say injured her baby son so severely that he had to be put into a coma.

After arriving at the scene, deputies say they found the 1-year-old boy with injuries to his face and body and unable to respond to stimuli. The child was rushed to Scottish Rite, where officials say he was put in a medically-induced coma because of a brain injury.

After interviewing the boy's mother, identified as 17-year-old Yeimi Lopez-Cardona, deputies say they discovered she was responsible for the boy's condition and took her into custody. The boy's father was interviewed and has not been charged.

Lopez-Cardona is currently in custody without bond at the Cherokee County Adult Detention Center. She's charged with aggravated assault and three counts of first-degree child cruelty.

The young infant is now in stable condition in the hospital under the custody of the Department of Family and Child Services.