ATLANTA - It was an impressive show of strength from Delta Airline employees as they did their part in the fight against cancer.

During the event, thousands of employees compete to see which team can move a Boeing 757 20 feet in the shortest time.

A hundred different teams competed in the competition.

Team members must move the massive aircraft which weighs more than 130,000 pounds.

Employees not participating in the Jet Drag walked laps nearby as part of a Relay For Life.

Funds raised at both events will go to support the American Cancer Society. 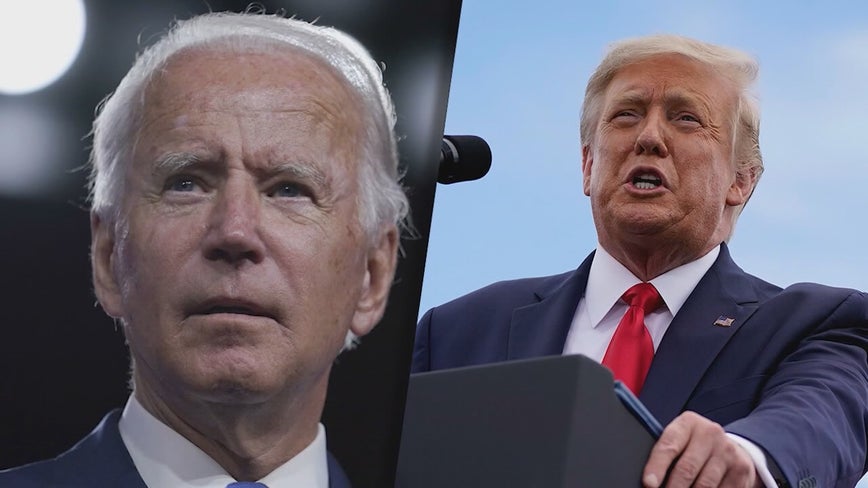 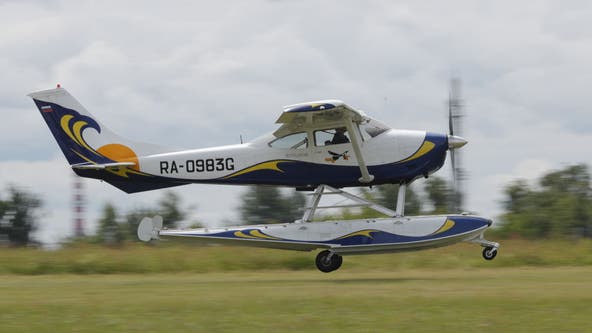