WASHINGTON (AP) - Former New Jersey Gov. Chris Christie has tweeted that he’s checked himself into a hospital, hours after confirming he had tested positive for the coronavirus.

Christie says that after consulting with his doctors Saturday, he went to Morristown Medical Center on Saturday afternoon.

Christie says he is experiencing mild symptoms but because of his history of asthma, “we decided this is an important precautionary measure.” 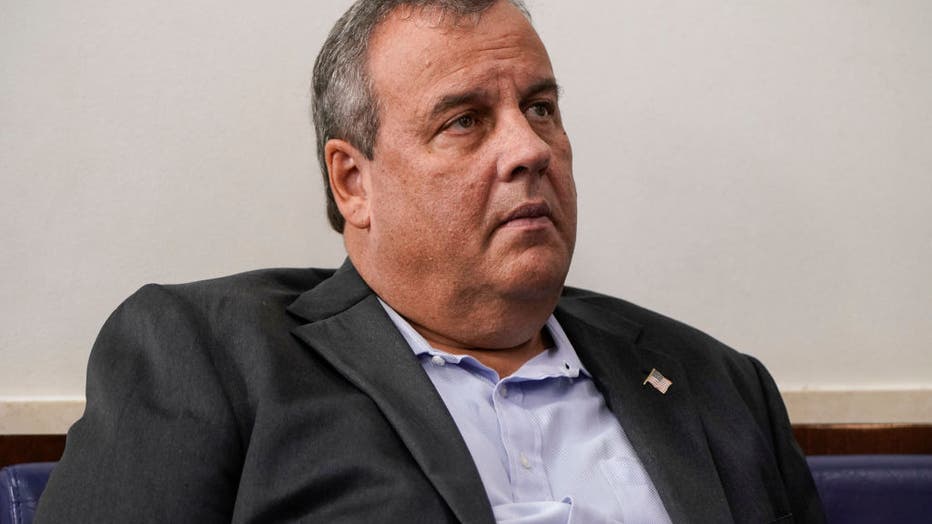 Christie is the latest in a string of virus cases connected to President Donald Trump’s inner circle.

Trump’s former 2016 rival told The Associated Press on Friday that the last time he was with the president was Tuesday during preparations for his debate with former Vice President Joe Biden in Cleveland.

Christie said he had tested negative earlier that day.