CARROLL COUNTY, Ga. - A man has been arrested in connection with a homicide in Carroll County this week.

Police say the Carroll County man barricaded himself inside a home after a body was found in a brush pile.

On Monday, authorities were called to the 100 block of Rose Street in the San Marco subdivision after reports of a body found in a brush pile.

Responding deputies found the body of a male wrapped in a blanket behind a home.

Investigators said the owner of the home, 41-year-old Aaron Ashley, went to a home on Waddell Street in Bremen and when detectives tried to speak to him he barricaded himself inside the residence. A standoff followed. 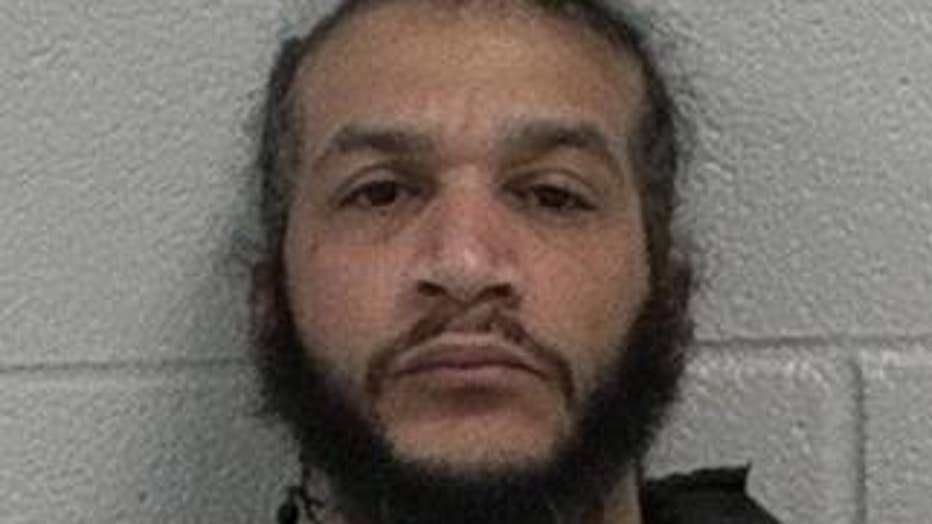 Ashley was eventually taken into custody. He's facing several charges, including felony murder, aggravated assault, concealment of a death and several others.

The Carroll County Sheriff's Office hasn't revealed the victim's identity or cause of death.