Robie, the son of sharecroppers, grew up on a plantation in Milledgeville. He moved to Atlanta at the age of 18.

He enlisted in the U.S. Army in 1942, at the start of WWII. Robie served as a Military Officer, a Buffalo Soldier, and as a Sergeant while in Italy. 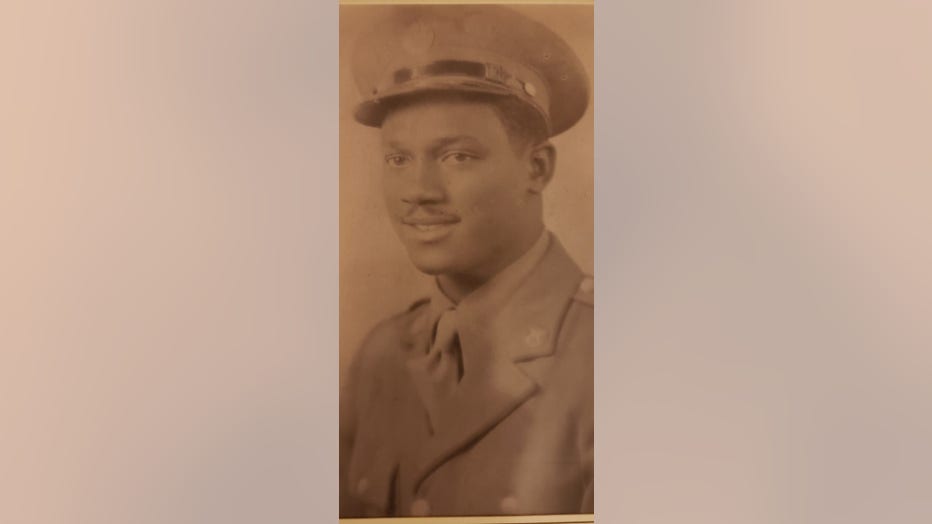 Robie returned to Atlanta and his alma mater. For more than 20 years, he taught business at Clark. He also opened a real estate company.

The Breakfast Club, a group of Black elders that meets at the Cascade Rd. McDonald's every morning, honored Robie on his birthday. He shared advice on finding success.

“You gotta be able to sort out what is worthy of your life and your time and grapple it to your chest,” says Robie. “Make it part of you, what's important, what is meaningful to you and stick with it.”

He and his wife, who passed away, were married for 65 years. Their union led to five children, 12 grandchildren and six great-grandchildren.

Robie and the members of The Breakfast Club have been meeting at the Cascade Rd. McDonald's for more than 20 years. Before that, they gathered at the old Paschal's restaurant before it relocated.