The mayor has said it’s too expensive to continue funding the facility at 254 Peachtree Street SW with a dwindling inmate population. She cited an annual operating cost of $32 million.

“No longer will Atlanta be in the jail business,” Bottoms said in a statement. “Today, we have taken another critical step forward in the march for criminal justice reform by beginning the work to repurpose our jail to serve the people of Atlanta as a Center for Equity."

“The process will be an inclusive one to ensure stakeholders and those most impacted by the criminal justice have a seat at the table.”

A resolution sponsored by Atlanta City Council member Andre Dickens calls for a task force to evaluate potential uses for the facility.

After the mayor announced her plans last year, jail workers told city leaders that decision would lead to more vagrants, criminals, and people with mental illnesses on the streets.

RELATED: Sell the Atlanta City Jail and put the savings towards police? 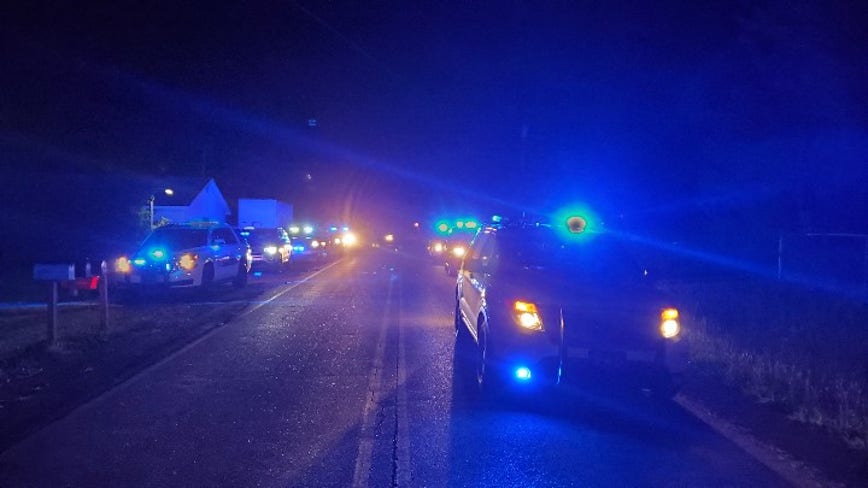